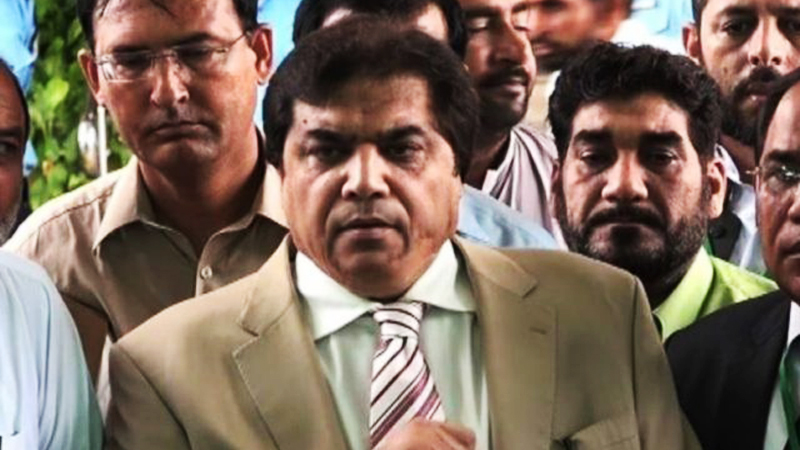 A large number of PML-N workers thronged outside the jail as they showered flower petals on Abbasi. He went on to visit the shrine of Data Darbar.

The bail had been granted against two surety bonds worth Rs 5 million each. Abbasi has secured bail after spending eight months and 22 days behind bars. During his captivity, he has remained in Adiala Jail; Kot Lakhpat Jail and Camp Jail.

The PML-N leader was sentenced to life on July 22 by a special anti-narcotics court in ephedrine quota case, merely four days before the general elections.

Abbasi was charged for misusing round 500 kilogrammes of the controlled chemical, ephedrine, obtained for his company, Gray Pharmaceuticals, in 2010.

SIx years later, the court ruled that 363 kilogrammes of the ephedrine quota could be accounted for while adding that Abbasi had failed to provide evidence for the remaining quantity. On April 11, a two-member bench of LHC had suspended his life sentence in ephedrine case; ordering his release.