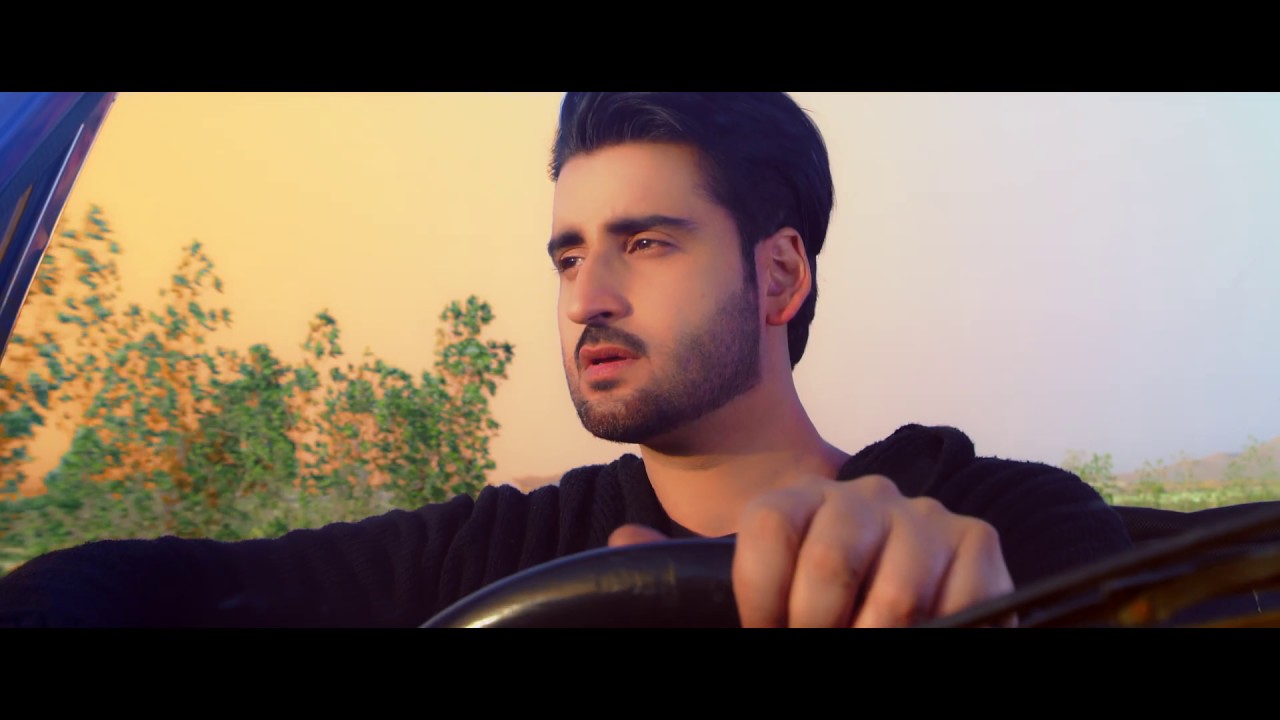 Aagha Ali and Sarah Khan were a graceful on-screen couple, they were seen together on lots of drama sets, Tv programs and events. They even walked the ramp together as a couple-posing for many fashion shoots; the couple was engaged in 2017. The couple has parted ways with the end of drama serial ‘Band Khirkiyaan’. Aagha, being an expressive person- is seen talking about his break up with Sarah Khan for a Tv show. He remembers her with all good words, thanking all his close fans and friends for supporting him through his tough days: “I love my fans. They are very understanding. Close fans write very positive things and I love them.” 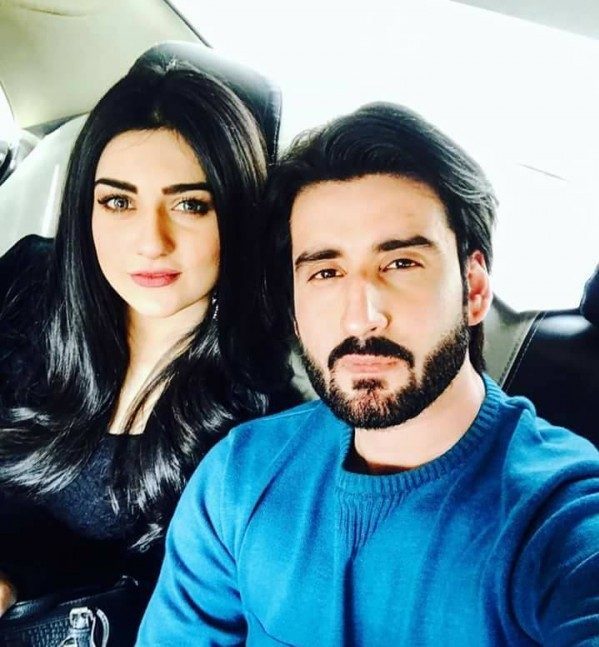 The actor confessed having a hard time letting go of the relationship saying:“It has been the toughest for me to be honest and I could not work for months. I was isolated, I could not deal with it but then, life has to go on,”

He even talked about the internet trolls warning them to “mind your own business” and even appealed to the commenters to be responsible with the words they post online- he explained that there is a limit to how much trolls people can comment on a person’s personal life and people should realize when they are simply crossing those lines.

Aagha recently even released the teaser for his upcoming music video a few days ago. There is one thing that became a reason for some more gossip. The little teaser which is a sad song called,”Main Haara” shows a part where the actor throws away a box full of gifts and letters-All the gifts and letters are found lying on the ground in the next scene, but the interesting part is- we also see a broken picture frame lying in the same clutter and the girl in the frame looks very similar to Sarah Khan. The actor sings Main Haara and then bids farewell to his lover.

It feels like Agha Ali’s Main Haara will become a popular break up song.