How poets and singers contribute to the promotion of positive messages 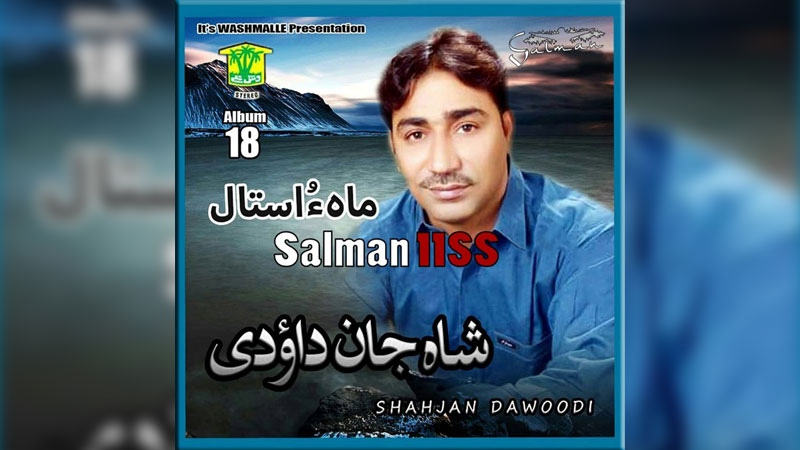 Balochistan has produced some of the most impressive and attractive poets and singers whose extraordinary contributions have promoted Balochi language, music, culture, tradition and ceremonies.

The Baloch poets and singers are playing a remarkable role for the improvement of Balochi culture by letting people know of its richness and uniqueness that provides a positive impact on cultural advancements and distinguished values.

Balochistan is blessed with immensely-talented and popular singers like Noor Khan Bizanjo, Shah Jan Dawoodi, Khair Jan Baqari, Arif Baloch, Tanvir Nazir, Asumi Baloch, Muslim Hammal, Gulab Jumma, Salim Baloch and Abdul Wahab etc whose praiseworthy contributions are wholeheartedly appreciated by every Baloch for modernising Balochi music with their albums. That poets’ exemplary contributions are the birth of the such singers is a reality known by every individual of the society. Certainly, the poets’ logical opinions and pieces of poetry elaborate every aspect of life with making the human to think about beautification of nature, protection of living species, love of parents including friends. The most famous poets of Balochistan are Mubarak Qazi, Manzoor Basmil, Atta Shad, Sayad Zahoor Shah Hasumi, Arif Aziz, Shakeel Chota, Rhasid Dedar, Fazal Hayat, Ali Jan Daad, Irshad Parwaz and etc who are considered the heroes of Balochistan with their marvellous poetries. Their poetries are amazingly sung in released cassettes which convey creative and unique ideas about Balochi culture with containing advices for the humanity. The listeners gain attraction and emotion after listening their songs which make them to think about the actual taste of love, beauty of nature, describing one’s happiness and sadness according to the nature of sung poetries written by famous poets. The songs make someone to cry with madness and make one in a romantic motion to dance in gatherings and marriages.

Noor Khan Bizanjo and Khair Jan Baqari are some of the most famous singers of Balochistan who have contributed marvellously with their heart-touching voices, inspiring many. Their songs are played on special occasions, weddings and picnic gatherings. The poetries are wonderfully sung by them with fascinating way and sustaining the worth of the songs. Their songs are mostly related to love of the, mother, friend, Balochi culture, language, and traditional with society’s norms and values mentioning every angle in their songs. The singers’ songs seem very interesting and knowledgeable with elaborating the situations of life, love, freedom, education and feel loneliness with listening emotional songs.

Shah Jan Dawoodi and Arif Baloch are always present at every gathering; Culture Day celebration, festivals, weddings and several more memorable ones. Their tracks are recognised in the entire province.