NASA turns its focus to earth with aid partnership 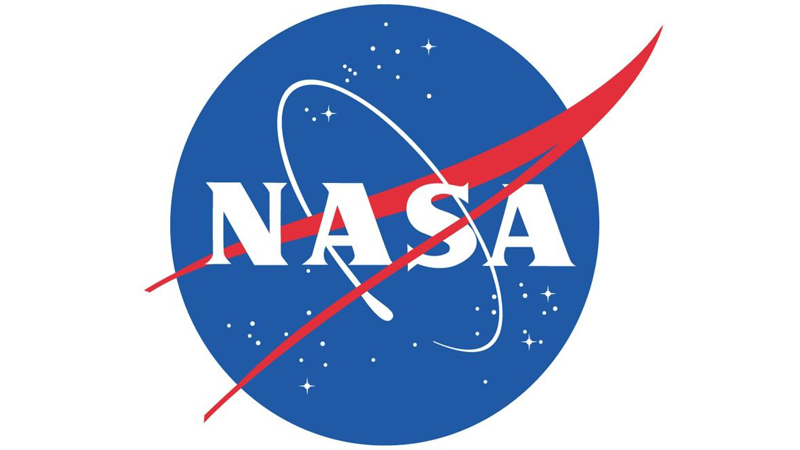 NASA is using its satellites to solve humanitarian challenges in some of the most fragile places on earth under a landmark partnership with aid agency Mercy Corps.

The US National Aeronautics and Space Administration will use its wealth of data to help communities at risk from climate change and natural disaster predict the dangers and build their resilience.

“That is the excitement of working with Mercy Corps, because they are trying to bring solutions to bear anywhere in the world there is stress, and arguably we are looking at the entire world at any given time.”

NASA and Mercy Corps signed a three-year agreement on March 29 that will see them work closely to see how NASA’s vast data and analysis resources could be applied to help vulnerable people around the world.

They say the data can help them predict future events, from changes in grazing land to the likely path of flooding, meaning Mercy Corps can plan ahead to protect communities at risk.

“In order to build resilience you have to understand the higher-level stresses on a system,” said David Nicholson, senior director of environment, energy and climate at Mercy Corps.

“We so often work in information-scarce environments, trying to make decisions on how best to deploy resources without the benefit of information.”

Much of the data that NASA holds is already publicly available, but may not be used because decision-makers are not aware of its existence or because it is not in a format that addresses their questions.

In a pilot project, the teams looked at groundwater levels in Niger, where most people live off subsistence farming and droughts can destroy livelihoods.

NASA was able to provide data on changes to underground water levels and find reserves using a satellite that senses them through tiny changes in gravity.

The information helped to show where could support more farming and where was at high drought risk.

They are working to share NASA data with local decision-makers around the world, from national governments to local farmers.

“If you can empower people with the right information they can make the smart decision,” said Nicholson.

The two organisations could also collaborate during large-scale disasters such as the recent floods in Mozambique and Zimbabwe to help target immediate relief.

“It’s still very much in the experimental phase, there’s just such a deep well of possibility,” said Nicholson. “I think there is an endless opportunity here.”