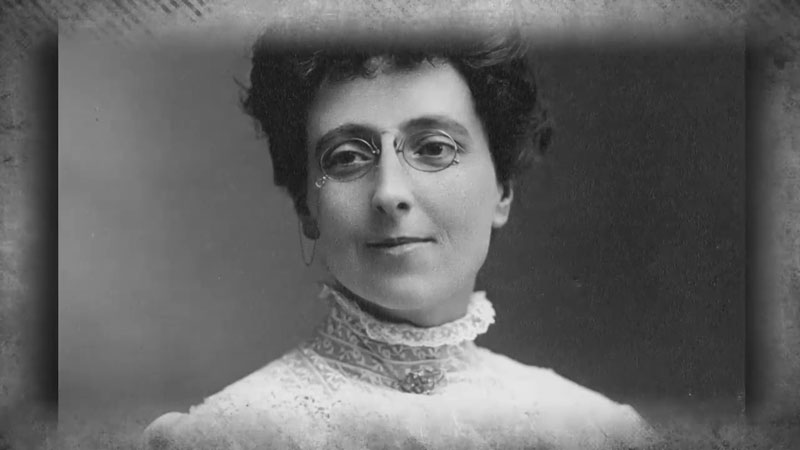 The book Anne of Green Gables has been written by Lucy Maud Montgomery. It is a short novel about an orphan girl and is also the writer’s first book, consisting of 199 pages and published in 1908. Lucy Maud Montgomery has written the book in simple wordings which gains the interest of the readers and motivates every girl to never underestimate herself.

The story revolves around five characters but Marilla, Matthew and Anne are the leading ones. Matthew is the husband of Marilla, who has turned sixty, still keeps no any child to be called “Dad”. However, they both husband and wife have equally decided to adopt a boy from Asylum Orphange. Where Spencer, the in change of the Asylum Orphanage has sent an orphan girl, Anne with the train. When Matthew pushed himself off towards the train station, he saw that a little girl has been sitting under the green tree so he reached there and has asked the little girl that whether she had been sent or not. Surely she is the child with her cute green eyes, soft cheeks and the brownish hat.

Matthew, who is in love with her sweet words and her silent eyes, often thinks about her, even though they have moved to Green Gables. Once he steps inside the Gables, Marilla notices him and is quite confused as she had asked for girl but thinks that maybe they sent a boy instead. Marilla has shouted at Matthew for having her and directly authored “She herself is a girl dependent on men when we turned older than what would she does for us? And that she continued that she has to be relaxed in this night and she would be sent by next morning. 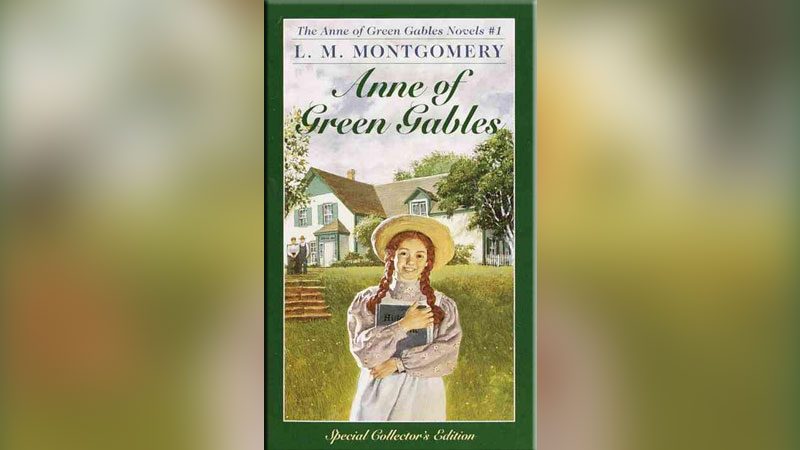 This direct sentence of Marilla hit Anne wholeheartedly and the eyes by tears but consoled herself. She has been greatly exaggerated even though enabled to take her dinner as the entire night passed by sorrows of being sent back. By passing day she got an opportunity to share her history of being an orphan. Moreover, she had shared her story that got birth in Bolingbroke of Nova Scotia and after giving her birth, her mother suffered from a fever and died, then her father passed away after right four days of her mother’s death, therefore she reminded orphan. A man, Mr, Thomas, likewise took, and to care for her but for the unfortunate of the luck he fell under a train and left the life. After all these, the mother of Mr, Thomas refused to take her and has shifted her to the Asylum Orphanage.

By her painful history Marilla’s heart has become soft and agreed to have her forehead life. In additional, she has been admitted in Sunday school where Diana, an extraordinary girl has become her best friend. While a naughty boy, Gilbert made her fun, but the little wise Anne has ignored him and focused on her study. However, the result of the scholarship has announced in which a few students have applied, but qualified just Anne and Gilbert, so their parents were invited to hand over their certificate when Matthew and Marilla have gone where they felt blessed owing to Anne’s hard work. On the other hand, Matthew suddenly passed away by a heart attack and Marilla has not been able enough to run the Green Gables that decided to sell the Gables but Anne has not allowed her to sell it where Anne puts the burden on her small wings to making the Gables stand. I finally enjoyed reading this book since I personally got the main theme of the writer that a girl is no more less than a boy, because girls are the roots of a tree and boys are the leaves of that, however without roots a tree cannot stand and without leaves that can never give shelter to birds.

I recommend this book to everyone as it has the power to change our perceptions and shape them into positive ones.

Anne of Green Gables is a 1908 novel by Canadian author Lucy Maud Montgomery. Written for all ages, it has been considered a classic children’s novel since the mid-20th century.