Why do students fail? 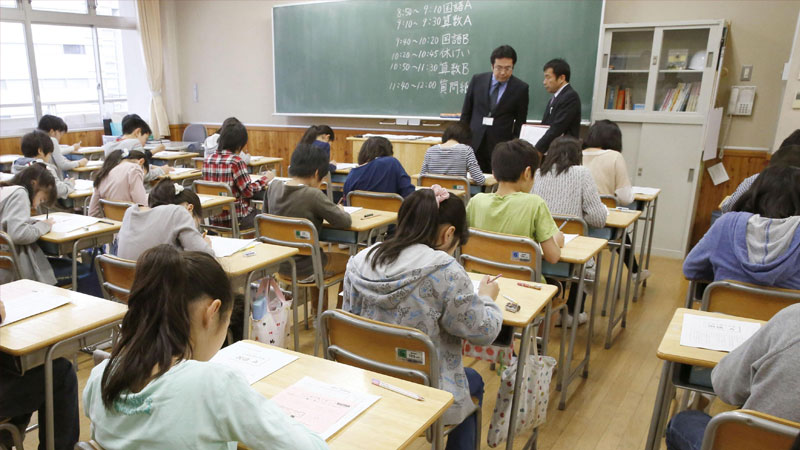 Every individual has goals and future plans which began with an interest. Interest plays a role in setting up the career of any student. But there are students who don’t create interest and are failures, also.

Their failure is not only due to lack of interest but some other disasters which automatically makes one fail. What these students do not realise is how to value and manage time.

I am sure everybody is well-aware about the reasons for students’ failure but let me be a symbol for reminding the causes of this failure. Thusly, there are some reasons expressed as tips for the failure of students in passing their exams or fulfilling their goals or desires.

LACK OF INTERNET — being a student myself, I have often thought about the reason which fails us in our examinations. Actually, we fail due to lack of interest. Shockingly, we are like machines. When machines are given power or force, they will have the capacity to do the works decorously. When we human will have internet, we too will have the capacity of getting success because success is always the either side of the ocean which ocean will be gained when the terrible ocean will be passed where we will have to cope with numbers of challenges to get success and if we won’t have interest forgetting success, thus we with sounder on the expedition by letting us to die by whales and shacks in the sea. Interest is must when we want success and this is something created by ourselves.

Being a student myself, I have often thought about the reason which fails us in our examinations. Actually, we fail due to lack of interest. Shockingly, we are like machines. When machines are given power or force, they will have the capacity to do the works decorously

BEING PRESSURISED — students are mostly being failed due to much pressure on study and other activities. But facing this problem is not difficult when we will stay punctual. If we are given much homework, so we must try to do them from the day which they are assigned. Performing punctually will never lead the students towards failure.

MISMANAGEMENT OF TIME — the students of modern world are failed due to the mismanagement of time. The time which the students need to study is wasted via playing futile games. Might in this time it is must for them to study rather than playing. Students don’t care the essence of time today. As time is like those drops of water in a river when those drops once join the sea will never flow back.

Thus never waste the time rather invent it for doing something beneficial.

WORDS OF DISCOURAGEMENT — there are thousands of students who leave studying at all because of others demotivating opinions. A student who is always failed in examination is always demotivated by others but never suggested or motivated to have the next try. Thus, never depend on others opinion because the world is always ready to lead you down.

MODERNISATION — the world has developed and new techniques have appeared on the scene. And students are completely busy with social media, YouTube, Facebooks, Instagram and many more which compells the students to withdraw their focus on their study. Instead of even sharing something related to past with the family members, the students are extremely busy in using social media whose aftermath results in shape of failure. Therefore, these all tasks or activities must be avoided, if the students want success instead of failure.

These were the sole reasons for the failure of students in the modern world. All these must be avoided so that the students become eligible not for getting passing marks only but for obtaining the highest marks in any sort of examination.

The writer can be reached at gangialimuhammad@gmail.com