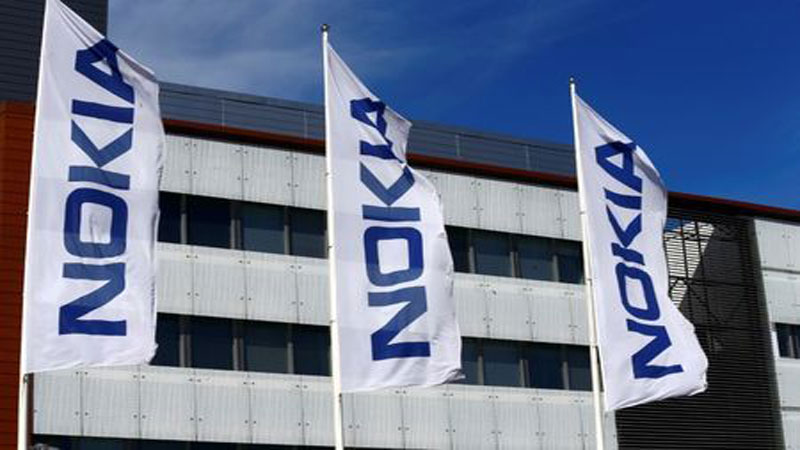 German car maker Daimler has complained to EU antitrust regulators about Nokia patents essential to car communications, a move underlining the tensions between tech companies and the car industry on the use of key technologies. Tech companies and mobile telecoms providers are playing an increasingly important role in the auto industry, with their technologies used in navigation systems, vehicle-to-vehicle communication and self-driving cars. Daimler did not respond to a request for comment sent during out-of-office hours. The European Commission confirmed receipt of Daimler’s complaint. “The Commission has received a complaint by Daimler against Nokia and we are assessing it,” spokesman Ricardo Cardoso said in an email. Nokia said Daimler was seeking to side-step taking out licences. “Though we offer a wide range of options for automakers, including through their tier 1 suppliers, Daimler has resisted taking a licence to the Nokia inventions it is already using,” Nokia spokesman Mark Durrant said. “Daimler’s allegations in its complaint to the EU are simply the latest in a long series of actions to avoid taking a licence,” he said. Nokia has a highly profitable patent business, a legacy of its history as the market-leading mobile phone maker. Patent disputes between Apple, Samsung, Qualcomm and others have triggered mutual lawsuits worldwide in the last decade, with analysts saying the patent war could next move to the auto industry.