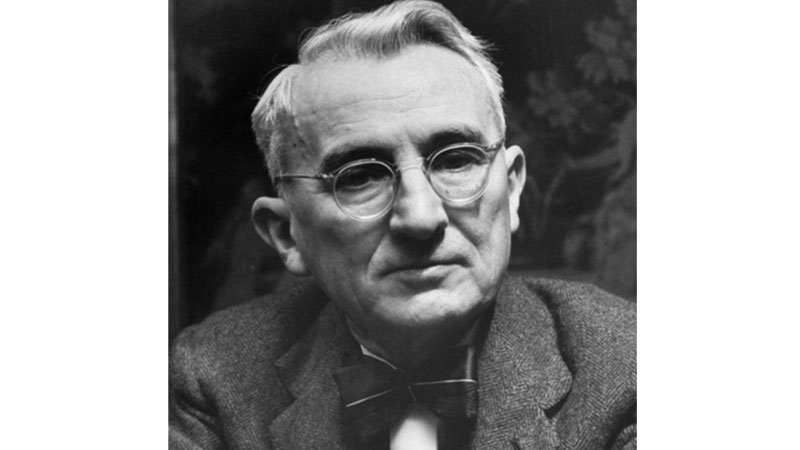 One of the world’s best international selling writers Dale Carnegie has published different motivational and inspirational books. One of his many interesting and influential contributions is How to Enjoy Your Life & Your Job.

Dale Carnegie wrote this book to show that life is what we make it only if we learn to accept ourselves looking at our goals and lose the need of worrying for a job. He wrote this book on speaking out of his own experiences that he faced throughout his life. As a child, he was extremely sensitive and shy. He said to himself that he had got to be Dale Carnegie with all his faults and limitations. He always talked to himself, approached to find himself and attempted to be himself.

He always remembered how he was unique and that there was no one in the whole world like him.

In this book, he gave the example of his friend Paul Boynton who was at the helm of affairs of a major oil company. Carnegie once asked him what was the biggest mistake people made while applying for jobs as he had interviewed more than 60,000 applicants so far. His friend replied that the biggest mistake people make when applying for jobs is not being completely frank. They often try to give you the answer they think you want. 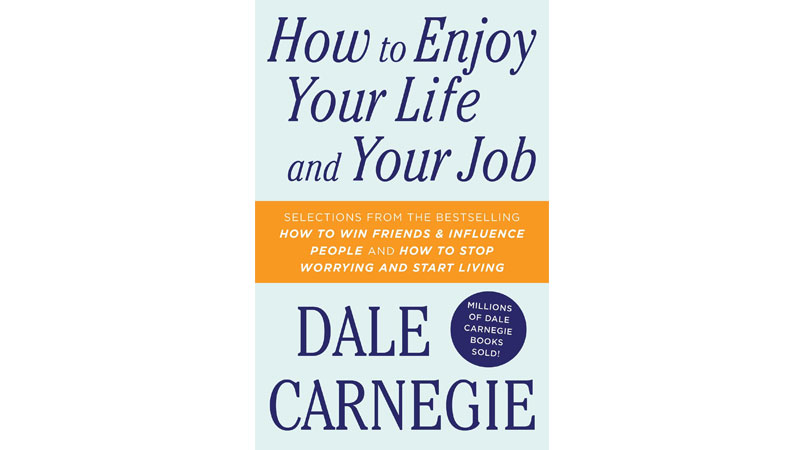 Second thing that Dale wanted to bring in notice is people never become what they actually are. As he gave a beautiful example of a singer. By thinking the right thoughts, he wanted to be interested in his job so as to make more money. He loved to be a singer but he faced a misfortune. He had a large mouth and buck teeth. He firstly sang in public and tried to act as he was headed for failure. He was morbidly shy. He felt he was different from everybody. He tried his best to be like them, but he couldn’t. At last, he became so unhappy and began to think of committing suicide. However, there was a man in that night club who heard his voice and said bluntly that he was watching his performance and he knew what he was trying to hide was all because he was ashamed of his teeth. He was embarrassed but the man continued and asked a simple question to the singer if there was any particular crime in having buck teeth. He suggested him not to try to hide them and open his mouth openly. This short conversation changed him overnight. He started being himself and tried to make a study of his own personality. He tried to find out what he was capable of, but each time he spoke to himself, he gained a little courage. No matter what happens, he promised to always be himself. From that time onwards, he opened his mouth and sang with such gusto and enjoyment that he became a tip singer. This thing taught him a big lesson to enjoy his job and have a better time with his work.

A simple message I received from this book is to find and be yourself. Remember, there is no one else on Earth like you. So, never be sad if you feel like you lack anything because what you have in you, no one has. Don’t find yourself in others, but in your ownself.