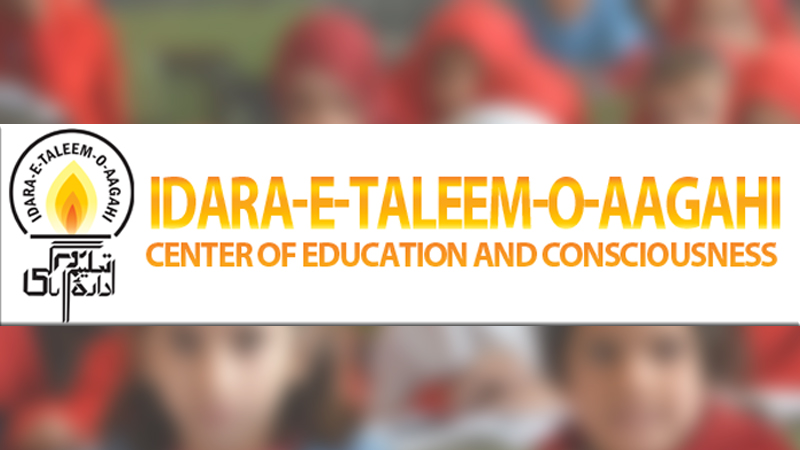 Khyber Pakhtunkhwa has witnessed an overwhelming increase of 87 per cent in the access and quality of education provided to children aged between six and 16 years.

This was announced on Thursday at the launching ceremony of the Annual Status of Education Report (ASER) 2018 report, which examined the promising trends in the education sector.

The report also noted that the enrollment of children in school had also hiked to 87 per cent in the province.

According to a statement, the report had been compiled through a joint collaboration of Idara-e-Taleem-o-Aagahi (ITA) and other partners.

ASER report stated that around 1,500 educated and trained volunteers had visited 733 villages in 25 districts of the province. Nearly 14,583 households and 41,912 children of ages between three and 16 years were said to be made a part of the sample.

The report has witnessed a marginal improvement in the status of out-of-school children since 2016. However, it believed that as many as 13 per cent of children still remained out of school across the province.

The government was said to have endorsed Sustainable Development Goal (SDG) 4 and its targets as it promised to align its plans for the sector to the commitment made by the global goal (12 years of schooling) as well as the country’s constitution’s Article 25-A (the right to education for children aged between five and 16 years).

The gender gap, the report disclosed, still persisted because more girls were found to be either not enrolled or dropped out of school than boys.

There is a slight significant improvement in this gap when compared to 2016 when the out-of-school children consisted of five per cent males and nine per cent females.

The report said that early childhood education had declined from 36 per cent in 2016 to 30 per cent in 2018 in the rural areas of Khyber Pakhtunkhwa. It claimed that overall, government schools had witnessed a surge.

The quality of the given education was also said to have improved. The report showed improved student competencies in languages and mathematical skills. It said that 58 per cent of Grade-5 student could read a Grade-2 level story in Urdu/Pashto while only 46 per cent were found able to do so in 2016.

It was also said that private schools were performing better when compared to their counterparts from government schools.

The survey highlighted that boys outperformed girls in literacy and numeracy skills in Khyber Pakhtunkhwa while there remained some variations between districts.

In addition to assessing children, the report also highlighted the performance of schools province-wide.

“All teachers’ attendance in government schools stood at 88 per cent as compared to 85 per cent in private schools on the day of the survey,” it reported.

Nonetheless, teachers in private school teachers were reported to have better qualifications when compared to those in public institutions.

ASER report was compiled with an aim to highlight the progress as well as continued challenges with respect to the implementation of the Article 25 A of the constitution, which was amended in 2010 to make education a free and fundamental right for five to 16-year-old children. It also sought to track progress towards SDG-4 with reference to the learning outcomes at the lower primary level.