Lawn, ajrak, khat or pushk – the beauty of our provincial outfits

Do you know there was a time when sari was the second most worn outfit by women after shalwar kamiz in Sindh?

Pakistan is a country with multiple traditions, cultures, religions and customs. There are four provinces and each province contains different culture and lifestyle. Shalwar kamiz also known as the national dress of Pakistan is one common outfit in all the provinces. It brings out the ultimate beauty of Pakistani women’s attire in the country. Now let me elaborate how each province deals with their clothes with the presence of shalwar kamiz in each lifestyle. 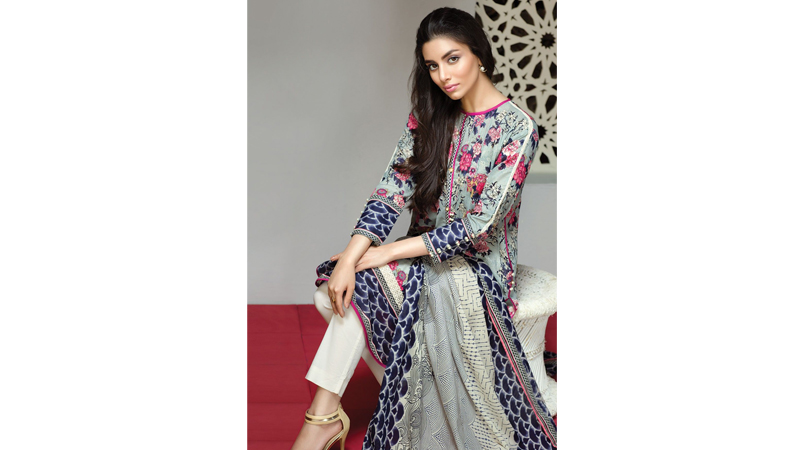 PUNJAB – in Punjab, mostly both genders wear cotton clothes and tops. It normally reaches to the knees of the people. And females mostly have a scarf over tops which is wrapped over left shoulder and under the right. Sometimes a large sheet would further is as well used over one shoulder which would hang loose towards the knees. These clothes are available in different markets in Punjab such as, Hall Bazaar, Alpha mall, Guru bazaar, Katra Jaimal Singh Bazaar and many more.

The khat partug worn by women in KP is heavily embroidered elaborately with stunning needle work on top. The partug is like a loose shalwar which has many folds and is brought loosely to gather at the ankles. Men also prefer to wear turbans and scarves in while women choose to wear a hand scarves 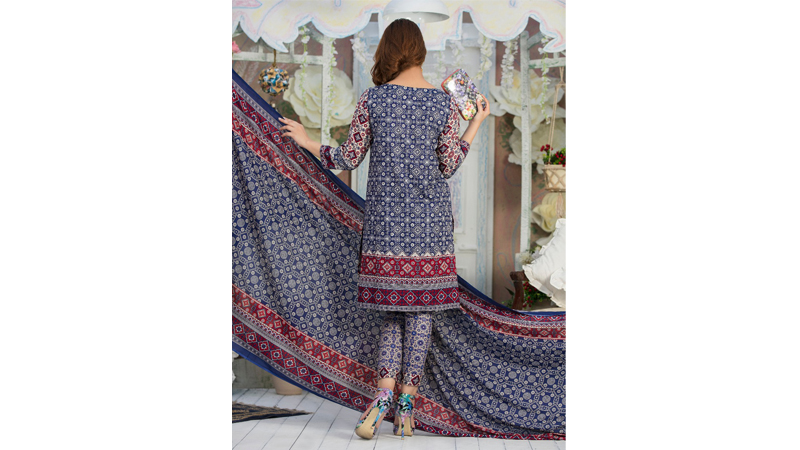 SINDH – the lifestyle of Sindhis is quite different from Punjabis. The women in Sindh usually wear shalwar kameez or saris and men wear shalwar kamiz or kurta pyjama. Earlier, shalwar kameez, saris and kurtas were commonly worn by the locals. They have their own traditions and customs. These dresses are mostly found in Zainab Market in Karachi. 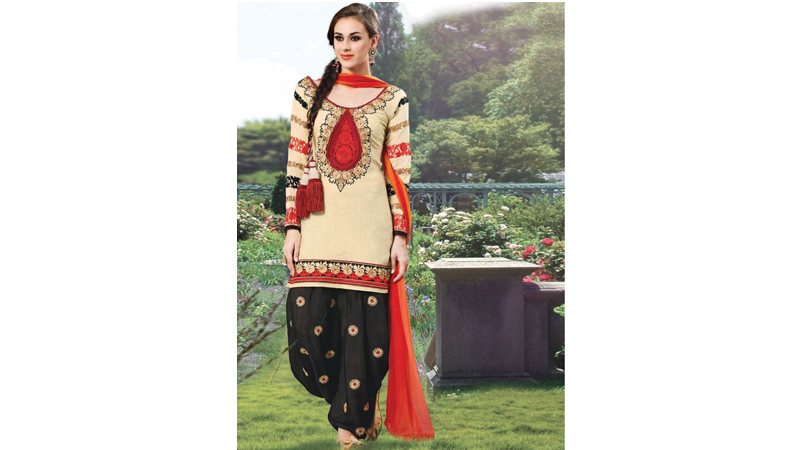 KHYBER PAKHTUNKHWA – KPK is one of the four administrative provinces in Pakistan located in the northwestern region. The traditional clothing of the province is the Khat partug which is shalwar kameez. It is worn by the both genders. The Khat is also called Marwat pashtu. Kamis is the shirt which is closely fit to the body to the waist. It goes on till the knees or in case of women, it reaches the ankles. The Khat, worn by women, can be embroidered elaborately at neck with needle work. The partug is a loose shalwar which has many folds and brought loosely to gather at the ankles. Men also prefer turbans and scarf while women choose to wear a hard scarf. 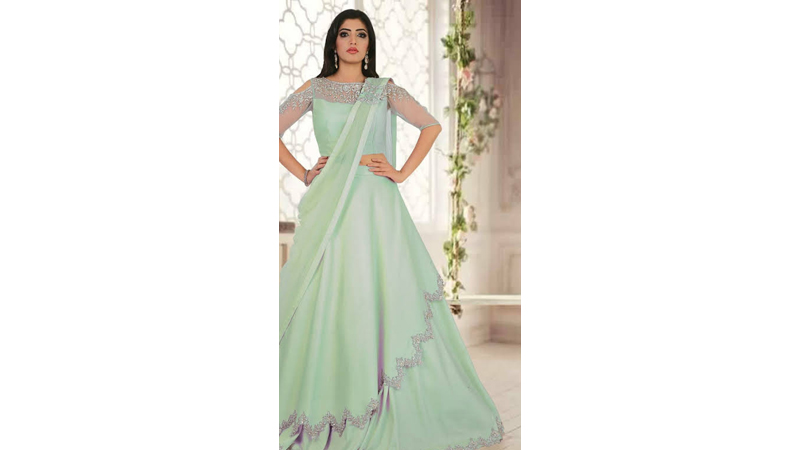 BALOCHISTAN – in Balochistan, tribal culture is ruling in most of the parts. Their lifestyle has lot more differences than other provinces. They wear spelled shalwar kameez. Women have a scarf on their heads in general whereas men prefer long shalwar. Balochi embroidery is very common all across the world for the ultimate beauty. It is as well known as the most beautiful dress of the world. It is hand-made by women. The dresses for women are mostly found in Star Plus and ladies market in Turbat. In Karachi, we can avail these dresses in Zainab market. Although, women’s dress that Baloch people use is the most expensive dress in Pakistan.

Overall, shalwar kameez is the most common form of clothing in all four provinces. These clothes bring out the beauty of its locals.