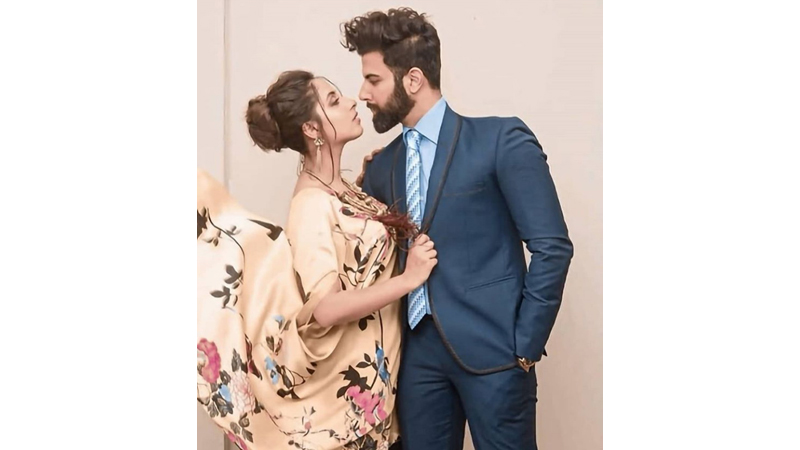 Before stepping into the world of television, Noor Hassan started his career as a radio jockey (RJ) on FM101. He received massive appreciation for his lead role of Peerzada Shahaab in the mega hit drama ‘Aseer Zadi’ (2013). The drama was a huge hit, not only in Pakistan but internationally as well and Hassan’s on-screen chemistry with Sania Saeed was widely appreciated. Pakistani community showered him with respect and admiration from all over the world and the actor was also given an official certificate of appreciation by the Texas mayor.

Hassan received the prestigious Hum Award for his outstanding acting in Humsafar as the main protagonist Khizer. He is also well-known for his role as the saviour Hadeed in ‘Maat’.

‘Shanakht’ again put the spotlight on Hassan, who ably played the role of Hashim, a character dealing with life issues in the drama serial ‘Muqaddas’ was another serial where the actor showed his mastery.

If you follow the ‘Aseer Zadi’s star on Instagram, you will realise the purpose of this article.

Nowadays, Hassan is famous for more than just his acting skills. Due to his hilarious tiktok and behind the scene funny videos of his current project Noor accompanied by his co stars, have turned the actor in something of a social media star.

Everybody knows the schedule of stars is very hectic and time consuming, yet Hassan seems enthusiastic and powered to make things fun on sets whoever we visit the actor’s Instagram account. Here’s hoping his infectious energy and light hearted mannerism influence other celebs in the entertainment industry.