From ‘Sacred Games’ to ‘Mirzapur’, the web series you can’t miss 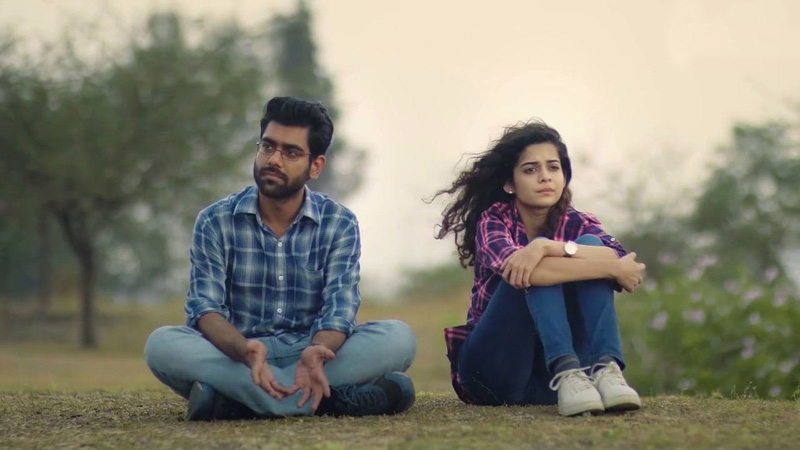 ‘Anjaan’ series shows the journey of ACP Vikrant Singhal who is after a gangster named Vanraaj. Many people believe Vanraaj to be an evil spirit. Vikrant is a logical and level headed police officer, who does not believe in ghosts, his junior officer ACP Shivani Joglekar can see paranormal species. They are paired together at an abandoned police station of Mumbai police – Shaitan Chowki, which is full of unsolved case files. Shivani’s deceased elder brother Shiddhant Joglekar was killed mysteriously with bullet wounds with no bullets. Shivani and Vikrant find out that Siddhant was in charge of Vanraaj’s investigation and they try to link these cases. Meanwhile, they are called for more mysterious cases which are linked to certain files from Shaitan Chowki. The paranormal species that were wronged in their lives try to contact Shivani in order to get justice.

In ‘Khan #1’, Inspector Khan is a witty, smart and well-experienced crime hunter, who specialises in solving scams involving people who have chosen the criminal life as a solution to their problems.

Smash hit, fly-on-the-wall, Indian YouTube drama ‘Little Things’ is set to go global this weekend, when season two of the show releases to a global audience of over 100 million Netflix subscribers on October 5. The show stars Dhruv Sehgal, who also writes and Mithila Palkar as hip urban couple Dhruv and Kavya, aired its first season from September 2017 as five 15-minute episodes.

‘Mirzapur’ is an Indian crime thriller web television series on Amazon Prime Video produced by Excel Entertainment. The series is primarily shot in Mirzapur, with some shots in Jaunpur, Azamgarh, Ghazipur, Lucknow and Gorakhpur. It revolves around drugs, guns and lawlessness. It depicts the putrescence, governance and rule of mafia dons and the rivalry and crime prevailing in the Purvanchal region of Uttar Pradesh. ‘Sacred Games’ is an Indian web television thriller series based on Vikram Chandra’s 2006 novel of the same name. The first Netflix original series in India, it is directed by Vikramaditya Motwane and Anurag Kashyap, who produced it under their banner Phantom Films. The novel was adapted by Varun Grover, Smita Singh and Vasant Nath.