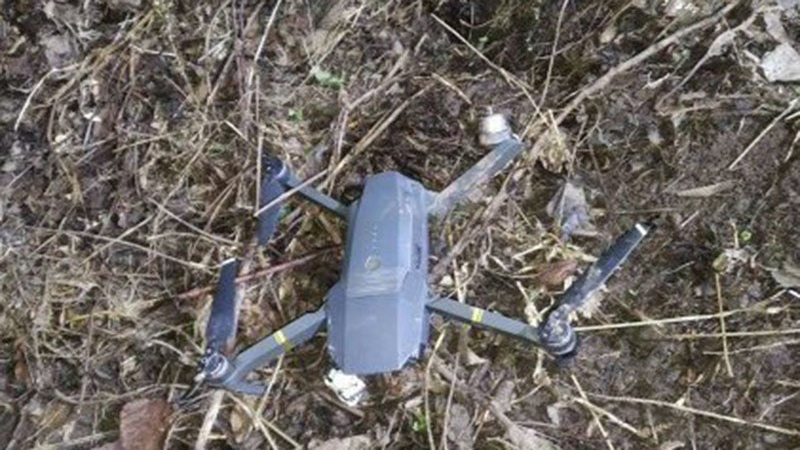 The Pakistan Army on Saturday shot down an Indian spy drone over the Line of Control (LoC), according to a statement issued by the military’s media wing.

The quadcopter was brought down in the Rakhchikri sector of the heavily militarised zone after it intruded 150 metres into the Pakistani territory, Inter-Services Public Relations (ISPR) Director General Major General Asif Ghafoor said on his official Twitter account.

According to military sources, the Indian military uses quadcopters for aerial photography of Pakistani posts along the LoC as part of its intelligence gathering operations and target selection before carrying out cross-LoC shelling.

Earlier on Jan 2, the Pakistan Army had shot down an Indian spy drone along the restive LoC. Tensions escalated dramatically between Pakistan and India after February 14 when a native of Indian-held Kashmir rammed an explosives-laden car into an Indian military convoy, killing at least 44 soldiers. India was quick to blame Pakistan for the suicide bombing and on February 26, the Indian Air Force violated Pakistani airspace. On February 27, Pakistan shot down two Indian fighter jets that again attempted to violate its airspace and captured an Indian pilot, who was later handed over to New Delhi as a gesture of peace.