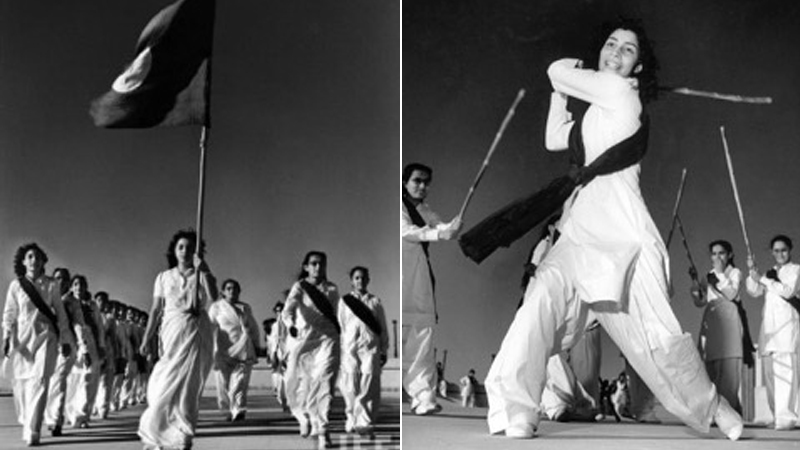 A prize of Rs 100,000 will be awarded annually through a competition for writing in English on the subject of Women & Pakistan. This will be the first time a substantial cash prize will be awarded to an unpublished piece of writing.

The competition will be open to all women of Pakistani nationality or Pakistani heritage aged 18 and above and entries will be original, previously unpublished works in the form of either memoir, polemic, essay or short story of no more than 3,000 words. The topic must be central to the theme of Women & Pakistan and the judges will look for a piece of writing with a strong, personal voice.

From amongst all entries, the best will be chosen for consideration by a panel of judges drawn from writers, editors and publishers. The panel will then draw up a short-list of six from which a winner will be chosen.

From amongst all entries, the best will be chosen for consideration by a panel of judges drawn from writers, editors and publishers. The panel will then draw up a short-list of six from which a winner will be chosen

The winning entry for The Zeenat Haroon Rashid Writing Prize for Women will be published online and if appropriate, in a national magazine or a newspaper. The writer will be honoured at an event at which the prize will be awarded.

The closing date for entries is July 15, 2019 and the winner will be announced later in December.

Zeenat was the daughter of Sir Abdullah Haroon and the daughter-in-law of Pakistan’s first chief justice Sir Abdur Rashid. She was a young stalwart of the Muslim League and Women’s National Guard at the time of Independence and throughout her life promoted a vision of Pakistani women as being equal partners in the struggle for building a modern Pakistan in accordance with Quaid-e-Azam Muhammad Ali Jinnah’s vision. About the Women’s National Guard, she said, “Jinnah wanted to show people that in Pakistan, women would do things. We were a symbol of progress.”

Zeenat became an icon for women’s empowerment in the nascent nation state of Pakistan, when photographer Margaret Bourke-White, snapped a photo of her in 1948 practising with the Women’s National Guard.

The Zeenat Haroon Rashid Writing Prize for Women has been set up to honour the memory of Zeenat by her daughter Saira Vahidy who is the principal donor. The prize will be awarded annually in the hope that it works to promote and provide support for women who wish to pursue writing as a career.

A little about the panel of judges:

Ameena Saiyid recently retired after 30 years as managing director of Oxford University Press in Pakistan. In 2005, she became the first Pakistani woman to be awarded the Order of the British Empire for her services to democracy, women’s rights, education, intellectual property rights and Anglo-Pakistan relations. In February 2013, she was conferred the prestigious French award of Knight of the Order of Arts & Letters for her work in promoting literary culture and in 2018 she was awarded the Sitara-e-Imtiaz (Star of Excellence) by the president for contribution to education and courage in publishing. She is also the founder of the Karachi and Islamabad Literature Festivals and the founder and director of Adab Festival Pakistan.

Born and raised in Lahore, Moni Mohsin is an author and freelance journalist now based in London. Her novels include the prizewinning The End of Innocence and Tender Hooks. Her best-selling collection of satirical columns The Diary of a Social Butterfly and Return of the Butterfly are based on her long-running column for The Friday Times. Her writing has also appeared in The Times, The Guardian and the Economist among other publications

Irfan Hussain is a freelance columnist and author of Fatal Faultlines – Pakistan, Islam & the West. He has contributed to many other publications, including The Economist, the Times of India and the Cairo Times.

Sadia Qureshi Shepard is a writer and documentary filmmaker. The author of The Girl from Foreign – a Memoir, Shepard’s writing has appeared in Guernica, The Washington Post, Vogue India and The New York Times, among other publications. Her credits as a producer include The September Issue, The Education of Muhammad Hussain and The Other Half of Tomorrow. She teaches at Wesleyan University and lives with her family in New York City.

Having worked for several years at Allen Lane, the non-fiction imprint of Penguin Books, Shan Vahidy is now a freelance editor working in London. She is the granddaughter of Zeenat Haroon Rashid.