The mistake parents make of not treating sons and daughters equally 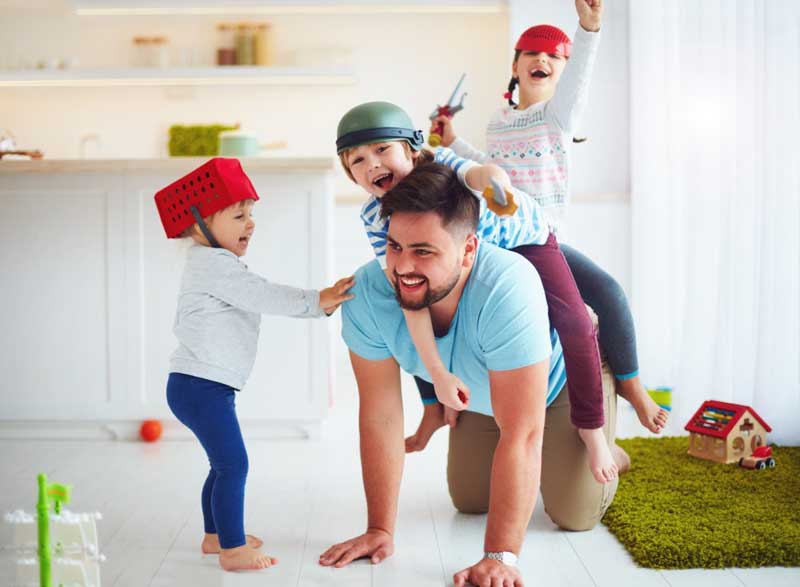 Once in a family, there lived two children Drousham and Hamdan with their parents.

Drousham and Hamdan were were twins. Drousham was a hard working girl, whereas on the other hand, Hamdan was a careless boy but Drousham was not so much loved as Hamdan was but still Drousham really loved her parents and always took care of them. Unfortunately, Drousham was not equally loved; both of them took their medical test and Drousham was the topper, Hamdan just passed it with good marks. This made everyone unhappy because no one was happy on Drousham’s success and consequently she was not that much valued. After a long time, when both of them were old enough, Hamdan decided to get married. After his wedding took place, his wife came to their home, after a few months, his wife asked him to shifted somewhere else as she did not want to live in a joint family. Hamdan forgot his parents because he was doing what his wife had been advising him. His parents who had sacrificed each and everything for him and had given him love, respect, tolerance and money were now forgotten by Hamdan.

Additionally, Drousham was the girl who took care of her parents despite knowing the fact that she did not receive what her brother had from the parents. She was a responsible girl who always loved her family which was the reason behind her success. As time passed, her parents aged. They needed special care which Drousham did with wholeheartedly and without any hesitation. This is what made Drousham’s parents realise that she was the girl who they didn’t care about, whose success had no value to them and today she was loving them.

They realised how wrong they were in not giving her the same love and affection that they showered on Hamdan. The parents discussed with one another.

They apologised to Drousham for what they did to her but it was Drousham who was soft and kind hearted, who never minded such minor things, in fact carried huge love for her parents. With the passage of time, her mother became quite ill and got admitted to the hospital. And even though Hamdan was aware of his mother’s condition, he did not bother to visit her in hospital.

Drousham who was now a doctor, operated on her mother who was suffering from heart disease. The operation proved to be a success and when her mother became healthy again, she regretted the

Thus, they were ashamed for what they did because children need equal love and respect from the parents either boy or girl. Hamdan vanished with his wife but Drousham started a new life with her parents.