AIFC — Setting the basis of economic growth and prosperity

As a role model for the developing economies of the world, the young ambitious and independent Kazakhstan has always been famous for the originality of its decisions aimed at attracting foreign investors into the country. The creation of the Astana International Financial Center (AIFC) was no exception, but rather confirmed the established tradition. It turned out a unique project for the CIS countries. Encompassing a hub based on English law, preferential tax regime with the help of its own court, arbitration, the exchange and its own AIFC regulator, it’s going to turn as a center of attracting investments into the economy of this country.

The consolidation of a special legal status of a financial center in the constitution, the establishment of a center as a financial hub for the CIS countries, as well as the entire region of West and Central Asia, – this is how their leadership outlined priorities. Securing the existence of the AIFC with the necessary decree, an independent judicial system was created with its own jurisdiction to operate on the principles of English law. The judiciary is consists of a number of foreign experts. In the future, the financial hub of Kazakhstan might enter the 20 advanced financial centers of the world.

The AIFC will become a natural financial and economic bridge between Western China, Mongolia and the countries of Europe. All this opens up access to a giant market for more than 1 billion people

As the initiator and the main organizer of the AIFC, President Nursultan Nazarbayev during one of his public speeches declared the ‘Plan of the Nations 100 Steps in 5 Institutional Reforms’ – to create AIFC in Astana based on ASTANA EXPO 2017 infrastructure.

The government of Kazakhstan holds interests of foreign investors in its political and economic priority agenda and Ministry of Investment and Development was specially created for reducing the administrative barriers in order to create a simplified investment mechanism whereas, the rest of their monetary functions were dealt by the Ministry of National Economy. 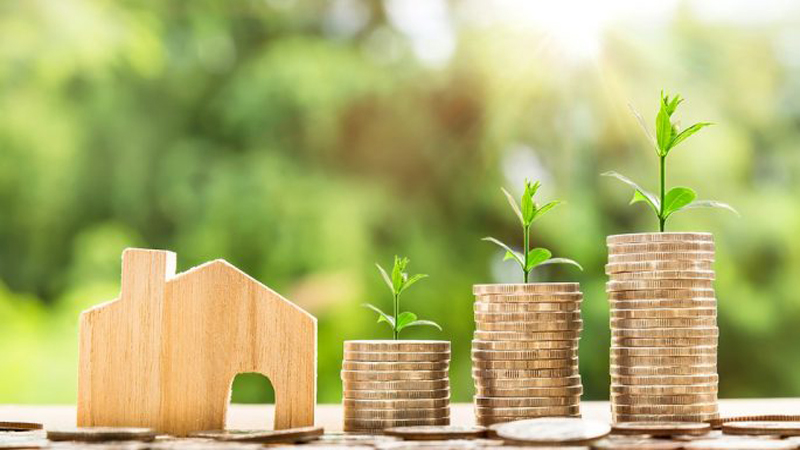 The reason that they have recently been attracting foreign investment towards the AIFC includes the most unprecedented preferential conditions in the entire region, with independent financial regulation, based on international standards. Key posts here are given to the British – recognized experts in jurisprudence and international law. The English justice system is known worldwide and London is recognized as an international legal center therefore, this aspect provides guarantee of unbiased and fair trial.

The list of benefits for investors is made highly attractive that bestow the participants of the AIFC exemption from paying Individual Income Tax (IIT) and Corporate Income Tax (CIT) until January 1, 2066. The visa and employment regime are further simplified where foreign employees of the AIFC and their families receive 5 year entry visas. The citizens of the Organization for Economic Co-operation and Development (OECD), UAE, Malaysia, Singapore and Monaco, and countries designated by the government of Kazakhstan, are entitled 1 month visa-free entry. Moreover, A-Class offices are being provided free of rent for two years of initial business operation.

Viewing the spectrum of its prospective success, even before its opening, more than 55 companies registered with the AIFC and by 2020 their number would exceed to over 500 companies. The philosophy to attract foreign investment lays in the notion that lesser tax collection attracts a greater number of foreign investment that in turn will create new jobs and increase the consumer demand in the Kazakhstan.

For its part, the AIFC, has a unique geographical position, which will provide it access to the markets of Central Asia, the Eurasian Economic Union, the Trans-Caucasus, and the countries of the Middle East. Considering the significance of the AIFC, the former Prime Minister of the Kazakhstan Mr. Bakytzhan Sagintayev during the Astana Finance Days Forum proclaimed that Astana will become a key link in the transcontinental routes for international projects of the Belt and Road Initiative. Kazakhstan views the AIFC as part of the global financial system. The global chain of financial centers that manage global cash flows passes through almost the entire globe – from Toronto to Sydney and from Tokyo to New York. The AIFC will become a natural financial and economic bridge between Western China, Mongolia and the countries of Europe. All this opens up access to a giant market for more than 1 billion people.

Meanwhile, in Western expert circles, that support the idea of a new financial bridge has appeared in the world between Europe and Asia. According to preliminary forecasts by the Kazakh authorities, the AIFC will be able to attract billions of dollars for investment in their national economy. The plans of Kazakhstan are, of course, evaluated as ambitious, but, given the current conditions, they are also quite feasible. Astana is well aware that competition for investors is increasing every day, and only a promising product that meets the requirements of the modern realities of the global economy can attract investment.

The author is a PhD scholar