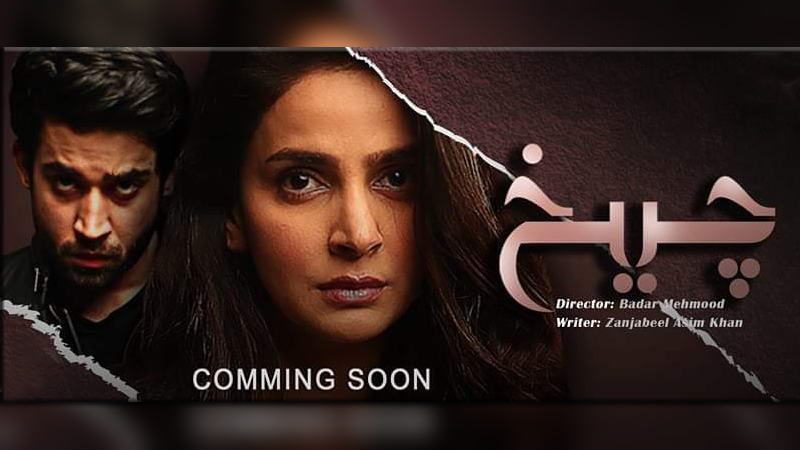 Big Bang Entertainment’s drama serial seems to have outdone itself with the love, murder and thriller themed drama ‘Cheekh’ that airs on private satellite channel every Saturday. The drama revolves around two lead characters of Bilal Abbas Khan as Wajih, who is the most self-centred, egoistic rich boy who commits a crime and boasts about it as an accomplishment and Saba Qamar as Mannat, who is hooked between keeping her silence about the truth or speaking up for justice.

Produced under the duo team of Fahad Mustafa and Dr Ali Kazmi and directed by Badar Mehmood, ‘Cheekh’ is one of its kind drama that has become a fan favourite too quickly since the first episode.

Episode 9 is all about threats, powerful acting and relations falling apart under stress.

Mannat is still caught up between keeping the silence or speaking up against Wajih and Wajih on the other hand is showing no signs of remorse or guilt on his part. On the contrary, he is taking the whole situation very casually and we often see him enjoying at Mannat’s silence. His acting as a bad spoilt boy torturing Mannat at every chance he gets is unbelievable. Mannat, on the other hand, acting as the suppressed woman who is holding her silence because the society is male dominating, makes us all feel attached to her character.

Nayyar Ejaz as the stereotypical police officer adds a relatable touch to the story.

The commendable acting being portrayed by Nayyar Ejaz as the stereotypical police officer is definitely relatable to what happens in our society. The conversations between Ramzan and Abid Khan are the ones that make the drama interesting and praise worthy. Ramzan visits Abid Khan to know if he is going to file a First Information Report against Wajih and in response we see Khan in one of his greatest acting skills. The way he replies, burps in between and also hints towards money as bribe is fun to watch. 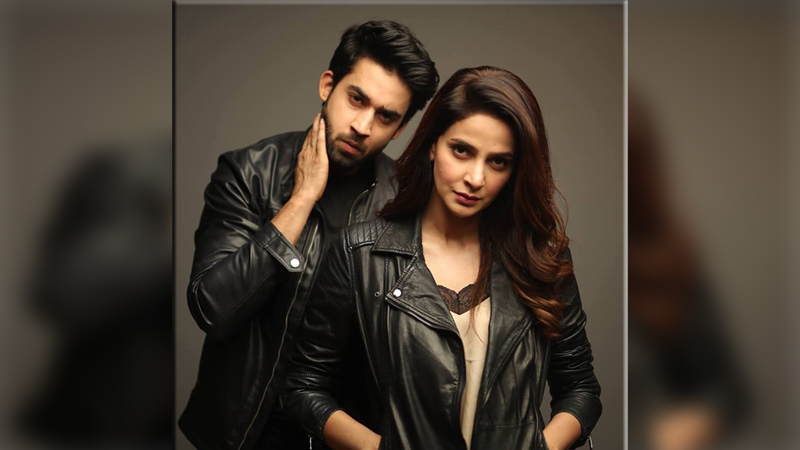 Relationships are falling apart under all the stress and tension.

Haya, who was also closest to Nayab wants to move on with her life and is getting very frustrated that her death is the constant topic in the family, whether it’s in her own family or with her soon to be in-laws. Yawar and Wajih have a tense scene when Yawar finds out Wajih has told everything to Mannat. Mannat is extremely scared of Wajih now as he keeps approaching her with his dark and shady side, repeatedly talking about the crime as something to be proud of. Shayan may not believe Mannat but upon seeing her scared and out of her mind, immediately sends her a ticket and calls her abroad.

Mannat is ready to leave and this makes us wonder if she will leave in the next episode or will she choose to stay back and fight.