* Writer talks about the inspirations behind his book, the 'magical' story of Abdus Salam, Mohammed Hanif and the Adab Prize 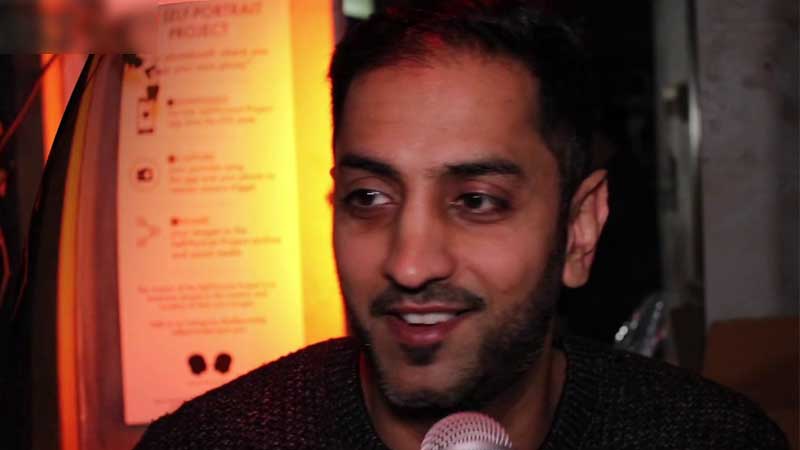 Please tell us in detail about your inspiration behind Pureland?

As a college student in the United States, I was fascinated by the story of Dr Abdus Salam. I had to leave the country of my birth to learn about him because his story has been systematically eradicated from our society. A poor boy born in a village goes on to win the Nobel Prize and changes the world of science forever. I thought to myself that this was a story that could be told in a very unique way. More than anything, this was a love story about a man who spends a lifetime in exile wanting nothing but to return to his country. I chose to write the story in fiction form because I felt there was a lot of mysticism surround his life and hence we have angels and demons and innate dream sequences.

Being in finance, how did you make time to write? Was writing always your career option, or a mere passion?

Writing was always a passion of mine. I have done article and essay writing for various publications and in graduate school I did a lot of academic papers. In order to finish a novel a lot of discipline was involved. I utilised my time after work and on weekends as well as lunch hours. Any time I got I used to edit or polish a chapter.

What are you currently working on? Will your next book be of a similar genre, or you will you pick a different one?

I want to challenge myself. I find that the young adult fiction genre is an interesting one. I want to make that genre accessible to all readers. My second novel would be something along those lines. 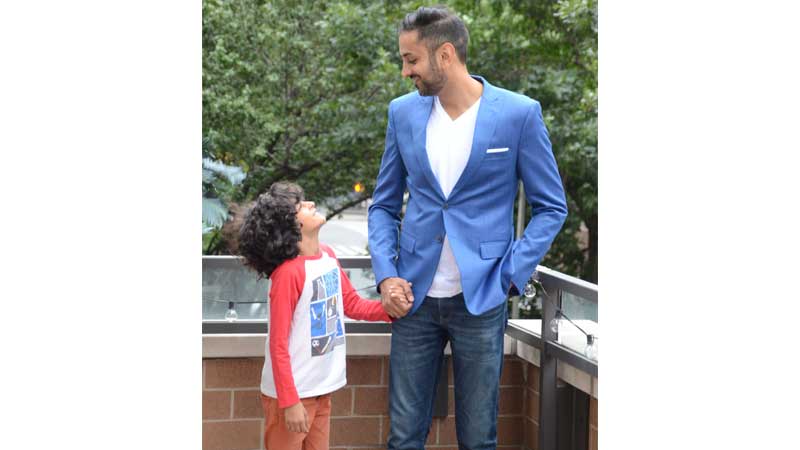 How can you, on a personal level relate to Pureland? What’s the best direct feedback you’ve gotten of the book? What’s the worst?

Firstly, I am yet to receive an average review let alone a bad one. So far it has all been praise. I wasn’t expecting this but it has been a smooth ride so far. The best review was Pureland’s comparison to Midnight’s Children which is one of the greatest novels of all time. The personal aspect of this story is important. It is, after all, a story of exile and migration. Anyone who leaves their home to pursue something elsewhere suffers from the anxieties of exile. The homeland, in this case, becomes almost like an unattainable beloved. That is the premise of Pureland; that it can be anywhere. For me, my ‘Pureland’ keeps changing as I get older, but it is obvious that Pakistan is at the root of my love story.

Anyone who leaves their home to pursue something elsewhere suffers from the anxieties of exile. The homeland, in this case, becomes almost like an unattainable beloved. That is the premise of Pureland; that it can be anywhere. For me, my ‘Pureland’ keeps changing as I get older, but it is obvious that Pakistan is at the root of my love story

When writing the book, did you predict the response it’ll get the kind it’s receiving now?

My prediction was that maybe my friends and a few hundred others would read my book and that would be enough. I had no idea that it would gain so much international recognition. Even the people that were trying to take it off the shelves appreciated the story. Pureland should be allowed to be just that: a story that some will like and some won’t. That is just the life of any novel. 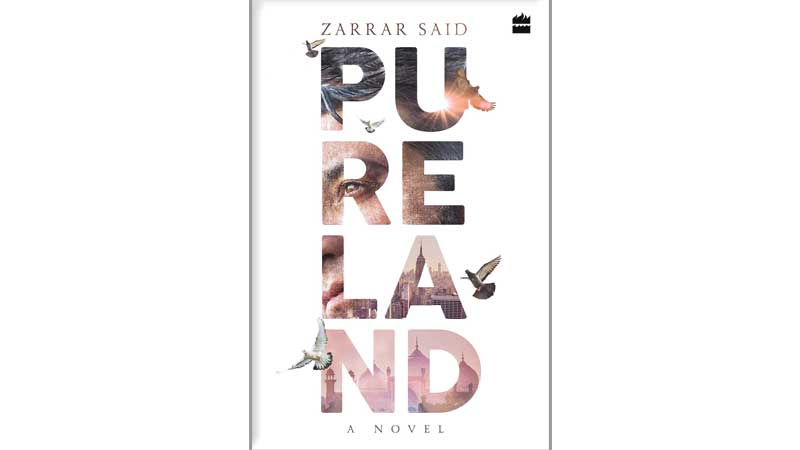 Pureland is described as a ‘tour-de-force’ novel about a nation that has ‘lost its way’. Can you say the same for Pakistan?

Pureland is a representation of a global society. Countries or societies are constantly losing their way, as it were. I can only have hope that Pakistan is not one of those nations. My theory is that countries cannot afford to be culturally monogamous. We have seen nations fail when they try to “cleanse” their societies. We have seen what happens when you build walls; they almost always are broken down.

Which was the last book you read? Are there any Pakistani writers who inspire you or whose work your admire?

Mohammed Hanif’s Red Birds is on my nightstand at the moment. He is a master of the art of story-telling. Mohsin Hamid is also another writer I think is just in a different league altogether. Pureland was shortlisted along with Mohammed Hanif’s book for the Adab Prize. Then he went on to Tweet about my book and, for me, that was an indication that I have achieved something.