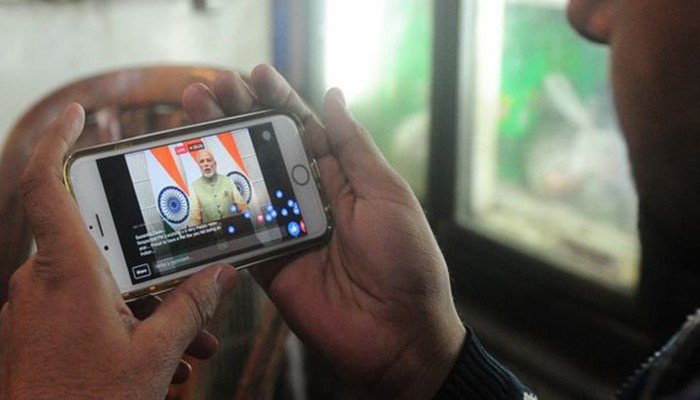 Fake news continues to be a growing menace in India, which has seen the most number of fake news incidents compared to anywhere else in the world.

A report by Microsoft found that around 64 percent of Indians had encounter fake news, compared to the global average of 57 percent.

Meanwhile, 54 percent of Indian had come across internet hoaxes, in comparison to 50 percent worldwide.

Internet hoaxes in particular have had murderous consequences in India. The standard reported how more than 40 people were killed in the country last year amid a plague of smartphone-fuelled mob murders by ordinary citizens.

It led to WhatsApp enforcing new rules which limited the number of times messages could be forwarded to new people.

The platform is also gearing up for this year’s national elections, the biggest in the world with 800 million eligible to vote. CNN reported how the app is using artificial intelligence to detect accounts which spread “problematic content”.

Meanwhile, the Microsoft report about online interactions in India also found 29 percent of people face “risks” from friends and family, one per cent above the global average.