Where are our pine nuts, olives and pistachio trees? 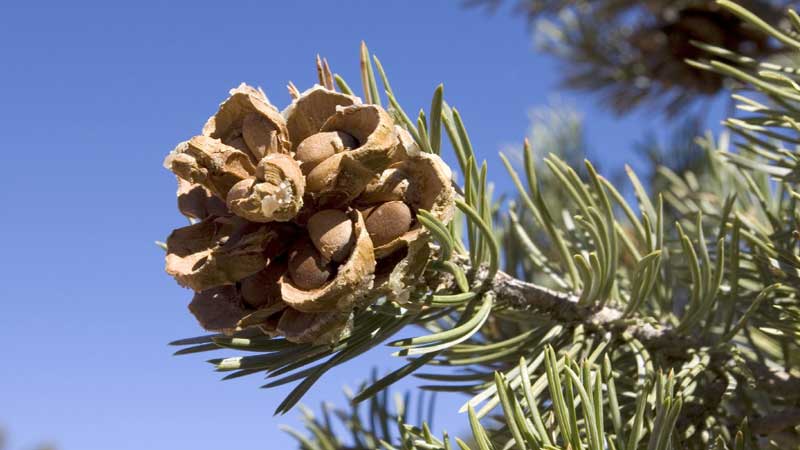 Deforestation is a common sight in Balochistan which is the largest province of Pakistan. According to environmental experts, forests should cover at least 25 percent of the land, however more than 70 percent of land in Balochistan is directly or indirectly linked to agriculture livestock, decreasing the already scant forested area. Keeping forests intact also helps prevent floods and droughts as it regulates regional rainfall.

People belonging to irrigation, farming and Forests Department rely on tropical forests for their livelihoods. Forests play an important role in strengthening the economy of any country besides meeting a number of other human needs. They are also crucial in maintaining fast changing weather patterns that is why they need to be preserves for increasing forest cover in Balochistan. According to the Forest Department, the forestland and state protected forest area is 2,306,910 hectares. Juniper, chilgoza pine, olive pistachio, olive acacia, desert, mangrove, Aaien and tropical desert thom forests are located in different districts of Balochistan. Similarly, Balochistan has both tropical thorn and mangrove forests in Gwadar, Pasni and Lasbela. In the north, Zhob and Sherani districts have unique forests of pine nuts and olives which are extremely valuable. The incessant cutting of forests shows its impact on climate change when rare species of trees are cut down. Similarly, illegal cutting of trees is also seriously affecting wildlife and wild herbs. Experts say deforestation is an important factor in global climate change contributing to around 18 percent of all Co2 emissions worldwide. Besides, it is a root cause of loss of biodiversity and of diminished water quality and quantity. The year 2011 was declared as the year of forests in Balochistan but it had impact, because it was not taken seriously nor steps were taken to augment forestry cover.

Now, there is a need for taking effective action to established forests. A fine of Rs 5 at least needs to be enforced to a person found chopping off a tree. Serious steps are needed to preserve the juniper forests of Ziarat. The forests of pine nuts and olives in northern areas need special care of the government. Despite the initiation of the Green & Clean Pakistan campaign, no solid measures seem to have been taken for forest preservation.