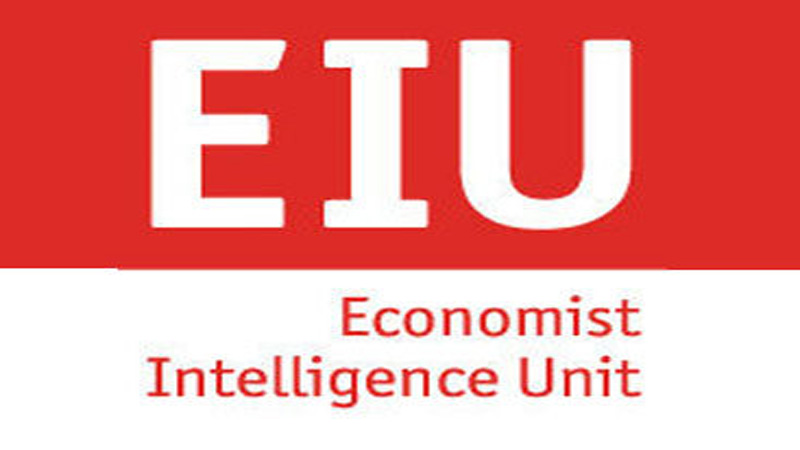 DEMOCRACY stopped declining in 2018, according to the latest edition of The Economist Intelligence Unit’s Democracy Index. The EIU Democracy Index provides a snapshot of the state of world democracy for 165 independent states and two territories. It concludes that just 4.5% of the world’s people live in a “full democracy”. However, the overall global score remained stable in 2018 for the first time in three years. Just 42 countries experienced a decline, compared with 89 in 2017.

Encouragingly, 48 improved. The report ranks countries on a scale of 0-10 in the categories of electoral process and pluralism, civil liberties, government functionality, political participation, and political culture. Based on their scores on 60 indicators within these categories, each country is then itself classified as one of four types of regime: full democracy; flawed democracy; hybrid regime; and authoritarian regime.

One-third of the global population lives in outright authoritarian regimes. The percentage of the world’s population that lives in a “full democracy” fell to less than five percent. Asia was a significant driver behind this decline. India saw a substantial fall in its score due to increasing religious and ethnic unrest

Myanmar, Cambodia, and Vietnam all descended further into authoritarianism. The average Asian country is now a hybrid regime. The average Latin American country is a flawed democracy. Uruguay has the distinction of being the only developing country which is also a full democracy. Of the primary causes, deterioration of trust was the leading driver behind the descent to authoritarianism followed by populist style of governance. The report cites that young people are losing their faith in democracy. The failure to resolve problems can lead to a decline in the trust people have for public institutions.

The rising populism and ultra nationalism in addition to deterioration of public trust poses challenges for democracy in 2019: Report

Authoritarian tactics, such as the Spanish response to the ever-rebellious Catalonia or the crackdowns on dissent in Venezuela, underline the rising support for authoritarian, xenophobic populist movements. The Eastern European populism is characterized by the departure of “the most educated and liberal eastern Europeans”-setting the stage for the region’s current democratic backsliding in Hungary, Poland, and elsewhere. Populism and ultra-nationalism, as reaction against immigration (in the United States, rising racial equality) and in Europe pose challenges to democracy. Countries are adopting job-replacing technology, such as artificial intelligence which has the potentiality to exert downward pressure on employment in advanced economies thereby excluding the youth primarily. China is portrayed as an “autocracy with democratic characteristics” an illiberal state seeking to reshape the international system in its own image.”

Political participation improved more than any other measure on the EIU’s index. This is true even in advanced democracies such as the United States, where voters are highly disgruntled. Polarisation in America has led to anger and gridlock.

According to Gallup polls from January to mid-November 2018, the share of Americans who approve of the way that Congress is handling its job had fallen to an average of 18%, down from 40% in 2000. Perhaps because they are so cross, they are more likely to vote. Turnout at the 2018 mid-term elections was the highest for over 100 years. In light of the above findings, the economist intelligence unit wondered whether the retreat of democracy stopped or just paused.