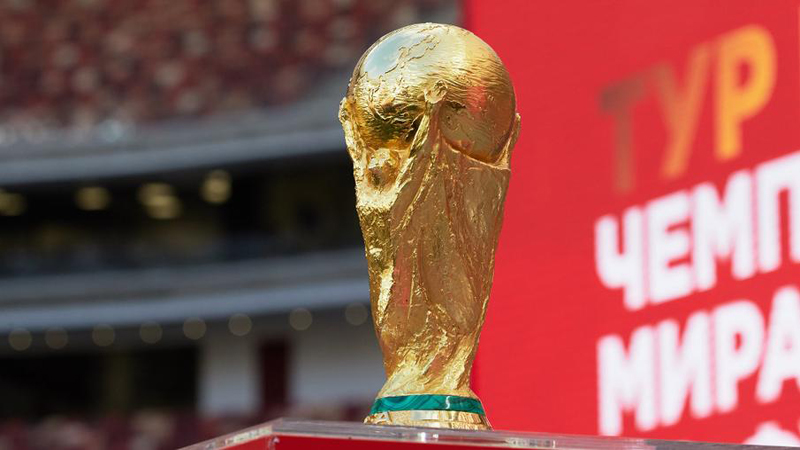 The United Arab Emirates, Kuwait and Oman could stage some World Cup 2022 matches in order to hold an expanded event, if the countries have resolved their diplomatic dispute with tournament host Qatar, the UAE’s sports chief said on Tuesday. FIFA is expected to decide next month whether it will expand the World Cup in Qatar from 32 to 48 teams but has already warned it would be difficult for the Gulf Arab state to do it alone. A deep political rift in the Gulf complicates the prospects of sharing the competition. The UAE, Saudi Arabia, Bahrain, and non-Gulf state Egypt cut political, trade, and transport ties with Qatar in June 2017. The countries accuse Qatar of supporting terrorism, which it denies.

“If this is resolved, we are more than happy to help them organise the World Cup,” said Chairman of the UAE General Sports Authority Mohammed Khalfan al-Romaithi in an interview in Abu Dhabi. “But I know that if the crisis remains we cannot.” He said the UAE, Kuwait, and Oman would have stadiums and infrastructure that meets FIFA requirements to host World Cup matches. He also said games could be held at smaller stadiums if FIFA allowed it.

Romaithi last month said the UAE would welcome an approach to co-host the 2022 World Cup if its rift with Qatar was resolved. He believes the UAE is capable of hosting matches for two groups. Qatar has said it will not take a decision on expanding the tournament until it sees the details of a feasibility study from FIFA. The UAE this year hosted the Asian Cup tournament, which was won by Qatar and who beat the host country 4-0 in the semi-final.

That match was marred by crowd trouble, with UAE fans throwing shoes and bottles at Qatar players. Romaithi said those scenes were not representative of Emirati fans and that he had apologised to Qatar FA officials. Romaithi is challenging Sheikh Salman bin Ebrahim al-Khalifa, a member of Bahrain’s ruling family, for the presidency of the Asian Football Confederation in April.