Kiyya and Sadu are the Romeo and Juliet in Baloch folklore 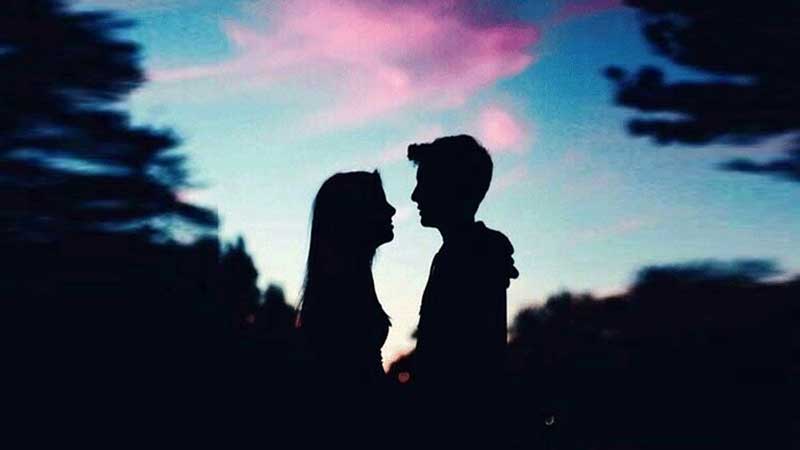 Kiyya and Sadu together confronted undesirable circumstances to continue their love. Baloch history would never be complete if the love story of Kiyya and Sadu was not included in it.

Originally Kiyya was born in Dashtiyari tribe and had a lofty wealth containing goats and sheep. As the region of Makran was mountainous, there was scarcity of grass land from which food and water could be obtained. Therefore, Kiyya travelled to many places with his flocks of goats and sheep.

Once, a drought in Dashtiyari put people in great trouble which forced Kiyya to migrate to Kulanch. One day, walking through some rocks, he saw Sadu coming towards him. Both fell in love at first sight. Kiyya approached Sadu’s father asking for her hand in marriage her and requested he be given 10 days to make the arrangements. Unfortunately, Kiyya could not fulfil his promise returns after a year and a half instead. Sadu and her parents wait for him daily but are only left disappointed. Sadu’s parents decide to marry her off to someone else. The news spreads like wild fire and soon enough, Kiyya comes to know of this. Kiyya, who had been busy making a name for himself, gather his belongings and heads off to Sadu’s town.

He hears distant drum beats and sounds of celebration ahead. He approaches Sadu and they both run away.

Sadu’s parents are shocked on finding out but have no choice but to accept the reality. Sadu and Kiyya get married but as fate has it, Sadu’s sister-in-law starts giving her a very tough time. She is extremely jealous of her.

The sister-in-law asks her other brother Mir Kaleer to kidnap Sadu, an idea Mir Kaleer rejects.

He tells her that he’s afraid Kiyya will catch him.

As the story unfolds, Kiyya’s sister plans her own kidnapping and plants such evidence that would make Sadu look bad. But her plan fails and Kiyya realises how evil his sister is.

The story of Kiyya and Sadu is based on love, trust and braving every storm together. 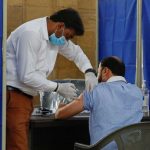 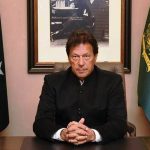