India, Pakistan and the NSG

The Nuclear Supplier Group (NSG) is a body of forty eight states aiming to export nuclear related material for peaceful purposes. The NSG prohibits nuclear proliferation for military use. It was created against the backdrop of the Indian nuclear test — Pokhran-I in 1974 — to regulate the transfer of sophisticated nuclear technology for peaceful purposes.

Pakistan and India had applied for NSG membership in May 2016, but it seems Pakistan is being discriminated against by international players, particularly New Delhi. The non-Nuclear Proliferation Treaty (NPT) is a bone of contention for membership of both courtiers because according to the NSG charter, a non-NPT state cannot be a group member. 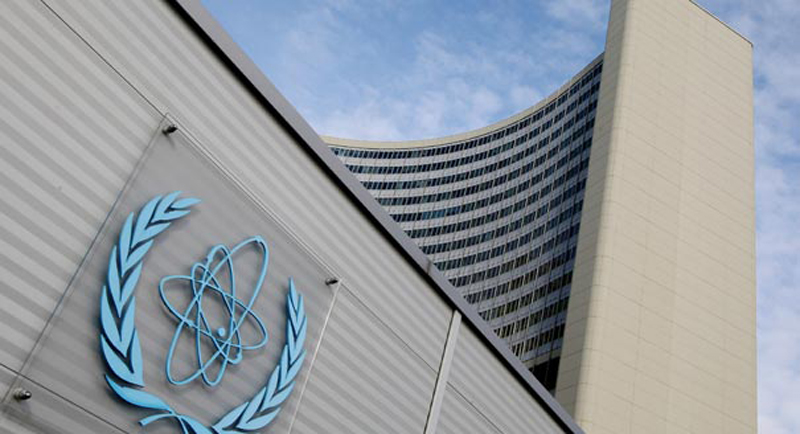 Both New Delhi and Islamabad want to gain access to sophisticated foreign technologies by becoming part of this international group. Secondly, membership of the NSG will mark both countries as responsible nuclear states. Thirdly, India wants to pour cold water over the nuclear deterrence created by Pakistan by consistently upgrading and modernising its own nuclear arsenal. Finally, Pakistan requires membership to meet its energy requirements. Nuclear power offers Pakistan an inexpensive and environmentally safe source of energy compared to fossil fuels. Pakistan is already working on Karachi Nuclear Power Plants (KANUPP) – II and III but their successful completion requires access to foreign modern nuclear technology which is only possible through NSG membership.

The balance of power is shifting in Asia due to the rise of China, and India is considered to be highly important to rebalancing the equation

Presently, the balance of power is shifting in Asia due to the rise of China, and India is considered to be highly important to rebalancing the equation. Therefore, Indian membership in NSG is been put on advantage over Pakistan. The US and her allies are consistently lobbying and pressurising other states to accommodate India into club. The six point solution Pakistan and India’s membership given by former NSG chairman Rafael Mariano Grossi set pre-conditions for India, that she will not oppose Pakistan’s membership if Pakistan fulfills all requirements. This also indicates that Europe and America are interested in giving India a membership before Pakistan.

Pakistan is continuously protesting that India’s separation plan for Civil Nuclear facilities has not been fully implemented; additionally eight Indian civilian nuclear power reactors are also not operating under the International Atomic Energy Agency’s (IAEA) regulations. Regardless, the international community is giving preferential treatment to India. Pakistan being a responsible state, has accepted the full scope of IAEA safeguards and operates under the rules set by UNSC Resolution 1540 but has still not been given the NSG waiver.

Pakistan should adopt more proactive foreign policy and to find support for its NSG membership. The government of Pakistan should also sign an agreement for civil nuclear cooperation with other states to attract them. We should not use China’s influence to oppose the Indian bid but should remain focused on winning our own membership.

The NSG, with or without Pakistan, will lose its meaning if it fails to remember the reason of its existence. An NSG with India but no Pakistan would disrupt the strategic stability of South Asia. This will only weaken the non-proliferation effort.