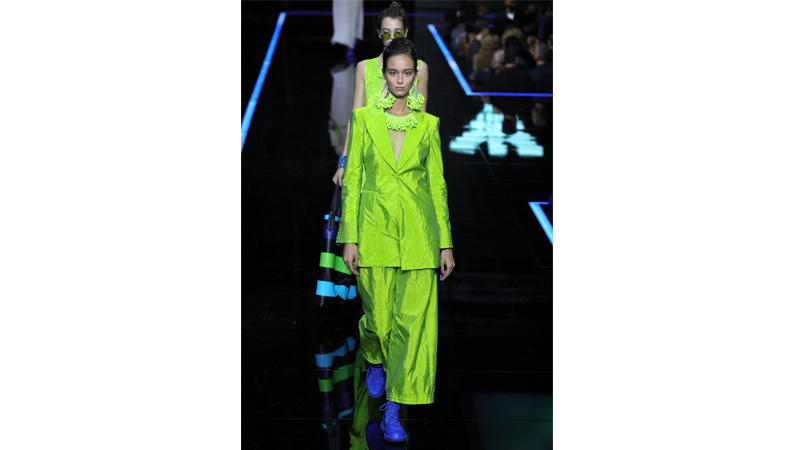 Following the successful wrap up of New York fashion week, Milan Fashion Week, another colossal event left its enthralling impact on the masses. This season color frenzy was the focal point, with bright hues incorporated to spread positive vibes. The fearless collections communicated innovation and bold looks. The designers did not remain in their comfort zone and brought forward lines with additional bling balanced out with sharp tailoring. The garments were not merely just striking pieces but carried a personalised touch to them. Renowned names like Arthur Arbesser and Alessandro Dell’Acqua drew inspiration from their personal histories and transformed them into clothing, attaching emotions to each attire. 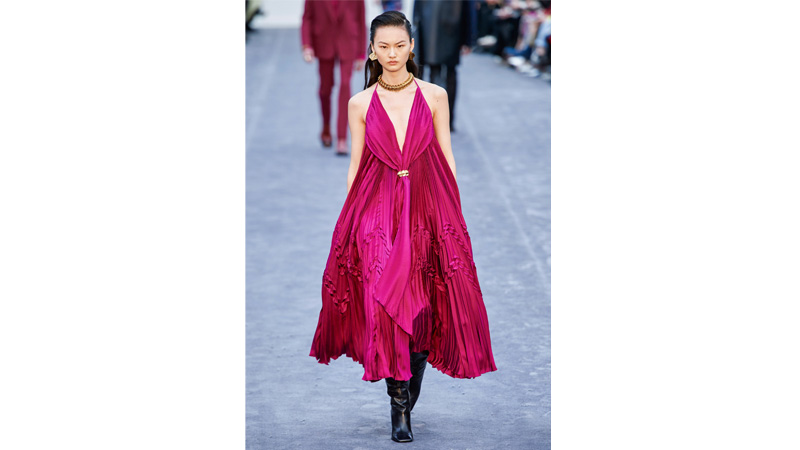 Ermanno Scervino exhibited a collection flaunting clean cut lines and merged masculine sharpness and feminine seduction together to add an edgy look to the clothes. The signature style of this fashion week is incomplete without suits. This year an extreme variation was discovered in the lengths of the suits with uppers ranging from just above the waistline to marginally below the knee length. Roberto Cavalli took forward his chic print on print style and made it work with notch collar jackets and harmonious color pallete. Thin fan pleats were also recorded in various outfits which was a challenging take on origami. The runway finale concluded with a moving tribute to the late Gianni Versace, who was brutally murdered 20 years ago in Miami. To honor him, his sister Donatella Versace, resurrected the Versace trademark vintage prints and body hugging flamboyant silhouettes in metallic colors. Along with latest trends, Milan Fashion Week encompassed a warm feeling which reached out to the crowds.