Salima Hashmi expresses excitement and awe of how Day 1 began, says keynote address on Faiz by Zehra Nigah is 'one of the finest' 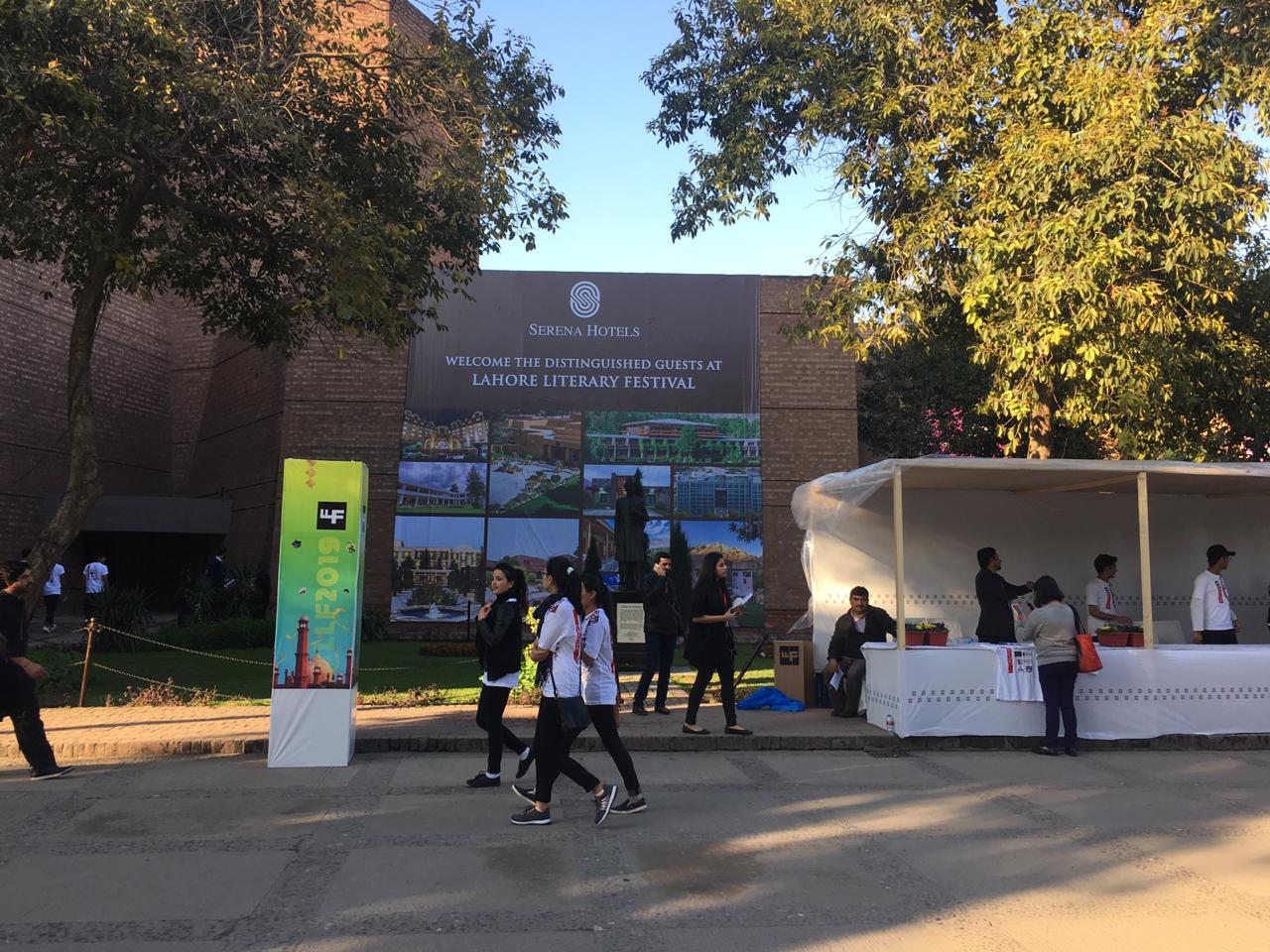 LAHORE: The three-day seventh annual Lahore Literary Festival (LLF) 2019 kicked off on Friday, at the Alhamra Art Centre in Lahore.

Over 160 delegates from Pakistan and abroad will participate in 75 sessions over the three-day literary festival.

The first day of the three-day event commenced with an opening ceremony at Alhamra and later was followed by a keynote address on the life and legacy of Faiz Ahmed Faiz by acclaimed Urdu poet Zehra Nigah. 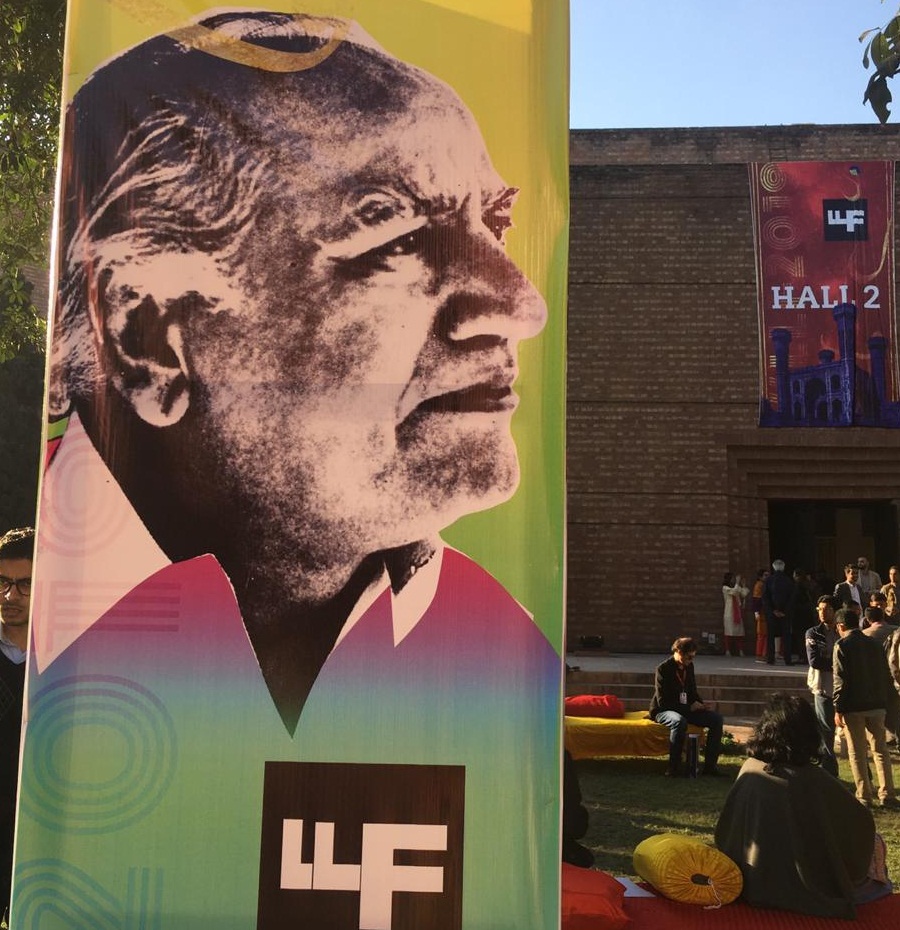 The first day also featured five parallel sessions, from 5pm to 6pm, covering a diverse array of topics such as the future of global democracy to Pakistan’s water concerns, a celebration of Urdu poetry, Pakistan’s digital archives project and two book launches. 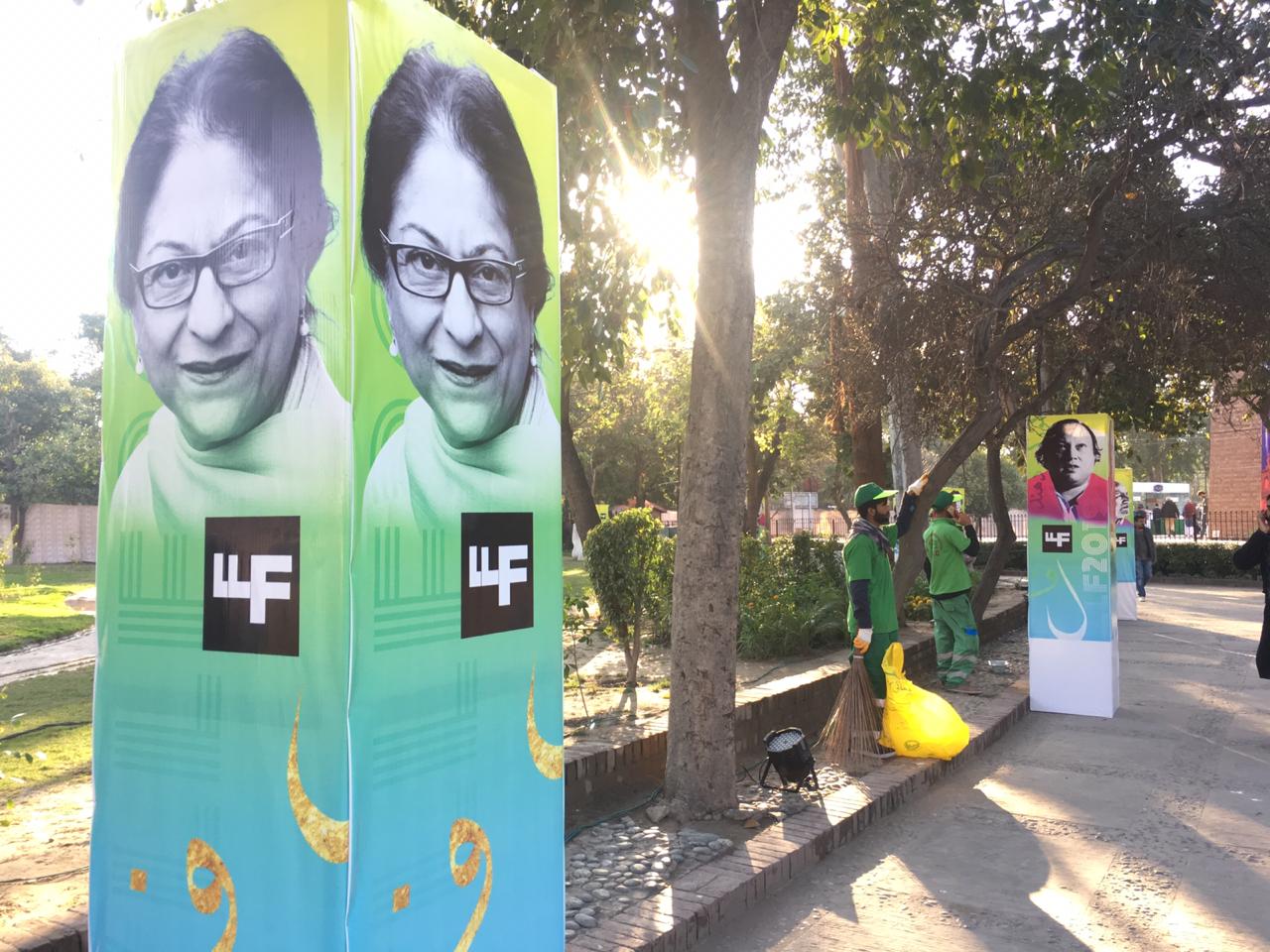 Among the many notable and prominent people who were spotted at the event, actor and media personality Faisal Rehman could be seen interacting with fans and attending sessions.

The morning session was a keynote address on the ‘Life & Legacy of Faiz Ahmed Faiz’ by renowned poetess and scriptwriter Zehra Nigah with an introduction by Nasreen Rehman.

During the opening ceremony, Zehra Nigah read out Faiz’s poetry. While sharing her thoughts on the life of one of the most-celebrated writers of Urdu, she said, “Faiz was a unique kind of a poet. While writing poetry, a poet and his poetry are two separate things but Faiz was the poet whose poetry and personality was never separate. He was well aware of everything around him when he was an editor and a poet and even while he was in exile.”

Faiz’s daughter Salima Hashmi, who is a noted painter and professor, while talking exclusively to Daily Times said, “The keynote address by Zehra Nigah was wonderful and I think the session altogether was one of the finest talks to have been held on the topic. Some great things were said about Faiz’s poetry as well as about his life. So it started off on a good note. It is good to see so many young people present. Literary festivals must happen.”

The second day of LLF ’19, commencing at 11am on Saturday  will feature five hour-long parallel sessions throughout the day, ending at 7pm. As in years past, Saturday’s sessions will celebrate regional languages alongside sessions in Urdu and English. A session on literature and Sufism in Khyber Pakhtunkhwa will commemorate the life of poet Hamza Shinwari.

Actors Iqra Aziz and Atiqa Odho will discuss the perceived misogyny of Pakistani drama serials, while historian Ayesha Jalal will discourse on Kashmir alongside Anam Zakaria, who recently published a book with interviews from residents of Azad Jammu  & Kashmir. Award-winning essayist Pankaj Mishra will discuss his book, The Age of Anger, with author Mohsin Hamid. Royal Library Curator Emily Hannam and noted literary historian Francesca Orsini will discuss the Padshanama, a manuscript of some of the most famous Mughal paintings ever created. The day will conclude with a film screening of director Umar Riaz’s ‘Some Lover to Some Beloved’ and a performance by Spanish guitarist Raul Viela.

Some of the session worth attending on Saturday are Kahani Ek Shehr Ki which focuses on the work of artist Farida Batool whose installation is on display at Alhamra. It will be moderated by Rabeya Jalil. Another interesting one on Saturday is titled Modern Pasts, Connected Futures, moderated by Samina Iqbal.

Memorial Stones of Tharparkar is an illustrated talk and while be held simultaneously to the aforementioned one. Another session worth getting out of bed and heading all the way to Alhamra is about the literature and Sufism of KP. This one will be moderated by Kainat Khan. 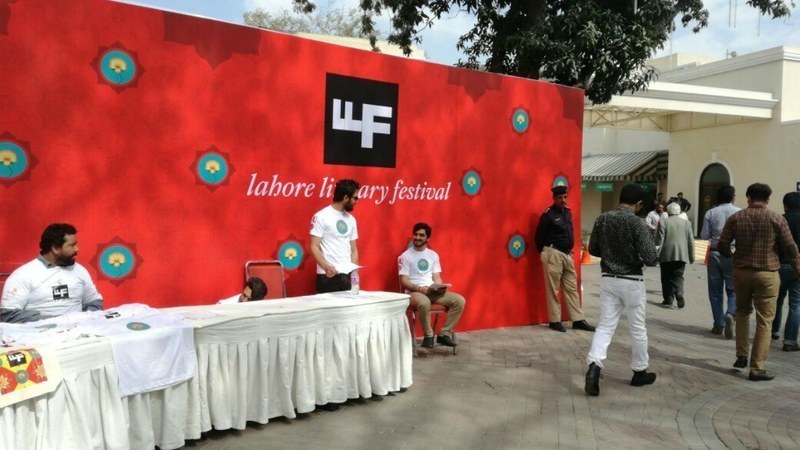