PPP lashes out at federal govt, announces to protest in next SA session 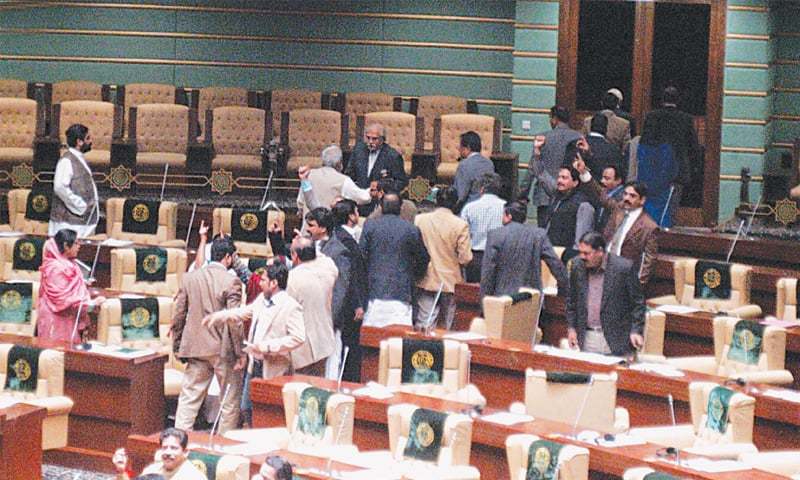 KARACHI:In reaction of the arrest of Sindh Assembly Speaker Agha Siraj Durrani by the National Accountability Bureau (NAB) in Islamabad on Wednesday, Sindh Cabinet decided on Thursday to form a parliamentary committee and call for the Sindh Assembly Session on Friday, February 22, which was scheduled on February 27.
According to sources in Sindh Assembly, Sindh Cabinet also decided to bring a resolution on Durrani’s arrest.
Late in the night, officials of the National Accountability Bureau (NAB) and Rangers personnel conducted search operation of Durrani house.
Pakistan Peoples Party’s (PPP) leader Shehla Raza said that during search operation, Durrani’s family members were threatened and official thrown everything in the house.
Reacting Durrani’s arrest leaders of Pakistan Peoples Party (PPP) have condemned his arrest and said that his arrest is against the constitution of Pakistan.
Pakistan Peoples Party (PPP) leader Nabil Gabol said Agha Siraj Durrani was not arrested but he was rather kidnapped by the NAB officials.
“NAB official were in hurry that they couldn’t wait for his return to Karachi and arrested him in Islamabad, his arrest is above the law,” said Gabol.
Referring constitution of Pakistan he said that article 248 ensures the protection to President, Governor, the Prime Minister, a Federal Minister, a Minister of State, the Chief Minister and a Provincial Minister.
“The article 248 ensures that all these leaders of the state including provincial minister are not answerable to any court for the exercise of powers and performance of functions of their respective offices,” he added.
He termed Durrani’s arrest as an attempt by PTI led federal government to end elected government of PPP in Sindh in order to form new government with the help of Grand Democratic Alliance (GDA).
PPP leader and  former Sindh minister Manzoor Wassan while talking to journalists outside Accountability Court, where Agha Siraj Durrani was being presented by NAB authorities, said that Durrani’s arrest is a message by federal government to PPP and Sindh government that the federal government has decided to impose Governor Raj in Sindh. “PPP has always supported the accountability, but the way Durrani was arrested is not acceptable,” said Wassan. 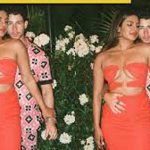 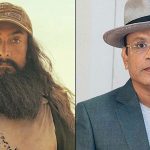 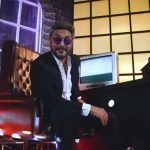