Reasons for optimism in the GCC & UAE banking sector

“Adversity reveals the genius, austerity conceals it”. This adage has emerged as the dominant theme used by a select few players in the Gulf Cooperation Council (GCC), where during the last three years, massive cost cutting has emerged as the new dominant theme across the board. In the last couple of years, we saw the entire commercial sector; including businesses, commercial banks and financial institutions struggle to come to terms with a new economic reality: low crude oil prices and increased cost of commodities.

As was expected, certain banks and financial institutes, as part of their strategy to reduce financial exposure, took measures that included shelving financing projects that seemed promising earlier.

However, as is always the case, what is seen as an adversity by some is seen as an opportunity by others. An example are the mergers that took place last year between some GCC banks that decided to consolidate and leverage on their competencies and skills to limit their financial exposure.

This trend of consolidation through mergers and acquisition – although a strategy seen as pivotal by some banks – is occurring in the backdrop of certain economic parameters that remain constant and bode well for the GCC and the United Arab Emirates (UAE). as a whole. In other words, although the mergers and acquisitions will possibly prove to be beneficial for the merging and merged entities (including banks), the banking sector as a whole need not consider mergers and acquisitions as absolutely necessary for survival. There are other reasons for optimism for the banking sector in the GCC and UAE in particular. 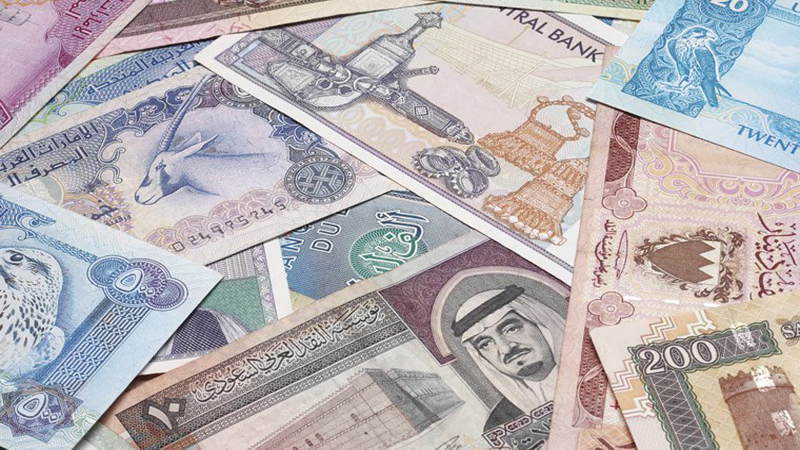 First, GCC countries are, in varying degrees of importance, geo-strategic and economic pivots in the world. Geo-strategic stability is the most crucial indicator for future growth and success of economies, because in the absence of a stable government, no economic success is possible.

Secondly, the GCC is one of the world’s fastest growing markets in the banking sector that is well developed, profitable, and efficient. The engine for sustaining the UAE’s banking sector, for example, has been its regulator, the Central Bank, which has played a crucial role in promoting financial stability and monetary stability as well as by streamlining banking operations and increasing consumer confidence in the UAE. As a multi-prong strategy in the UAE, the DIFC has been a catalyst in attracting internationally reputed commercial banks and financial institutions to establish operations.

The fact that the UAE’s banking sector is stable was confirmed by the Banking System Outlook Report by Moody’s in 2018. This positive outlook was based on the report confirming that banks possess robust capital, profitability and solid funding. The Assistant Vice President at Moody’s Mik Kabeya is reported to have confirmed that “Loan performance will progressively stabilise, as the recovering economy and the resilience of large borrowers will offset the ongoing problem of loan formation among small and mid-sized businesses and individual borrowers.” In other words, an upward trajectory in recovery of the banking sector or its resurgence is likely in 2019.

GCC countries are, in varying degrees of importance, geo-strategic and economic pivots in the world. Geo-strategic stability is the most crucial indicator for future growth and success of economies, because in the absence of a stable government, no economic success is possible

Third, the three year economic slowdown generally also allowed U.A.E. banks to deleverage risky sectors and assets or in other words, to remove non-performing assets from their balance sheets. This cathartic act (cleaning or purging) has allowed banks to not only remove risky assets, but also have another look at their troubled and non-performing sectors and to reorient their focus on improved asset quality and more robust loan returns that will enable banks to improve their margins and thus efficiently reprice loans in the future.

Fourth, the resilience of the UAE’s economy as a whole, and the country’s macroeconomic indicators need to be factored into the larger equation as well. Recently, there has been an increase in oil production and the government has increased its infrastructure spending in Dubai. With infrastructure spending comes increased economic activity and thus the pivotal role of banks in financing projects that are the inevitable result of such increased economic activity. In other words, one positive move always begets other positive moves and in the case of the UAE, this will likely lead to a circular effect that would culminate in increased overall corporate spending and general improvement of the economy.