‘122’ — this low-budget suspense thriller is gripping and well-scripted

* From the very beginning, the movie keeps you on the edge of your seat 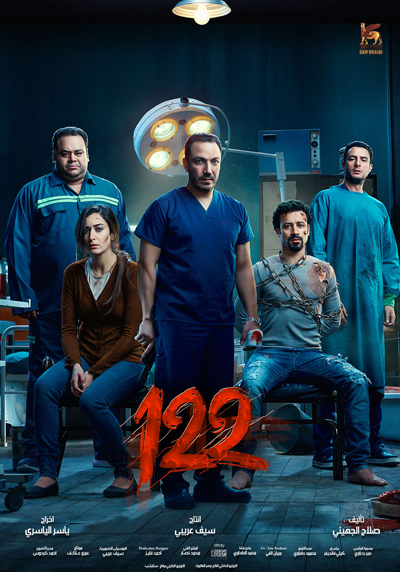 The recently released Egyptian movie dubbed in Urdu ‘122’, written by Salah El-Geheiny and directed by Yasser Al Yasseri and Muhammad Al-Tahhawy was a combination of thrill and gore and nail-biting suspense mixed with love and adventure.

The movie is the first Egyptian film to use the 4DX technology, which allows the observer to literally live the film while watching as it combines many sensory factors.

From the beginning, the movie keeps you on the edge of your seat. Unlike your typical protagonists who are generally goody-two shoes hero and heroine, we are introduced to our hero, Nasr who is a drug peddler in love with Umnia – who far from the perfect girl next-door is suffering from a hearing disability.

In order to be able to earn enough to pay for their wedding as well as to safeguard their future, Nasr takes on just one last drug deal that takes him and his fiancé not only out of town, but very nearly out of this world. 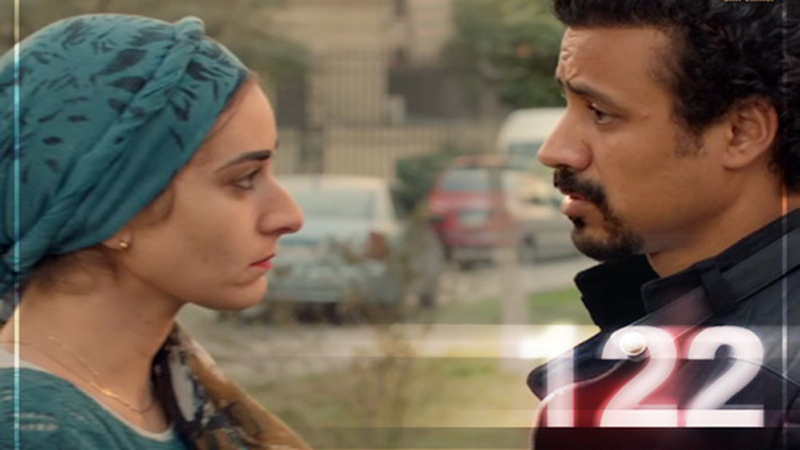 They survive a deadly car crash and end up in a hospital where one would have supposed they would be safe, except that the senior doctor there, Dr Nabeel is secretly working in dealing with human organs in the black market and has mistakenly brought Nasr to his hospital, assuming him to be dead.

In order to be able to earn enough to pay for their wedding as well as to safeguard their future, Nasr takes on just one last drug deal that takes him and his fiancée not only out of town, but very nearly out of this world

What follows is nerve-wrecking action, bloody violence and super-tension. Despite her hearing disability, Umnia manages to fight bravely with the nurse and extricate herself from her clutches, not to mention from those of the other sinister people around. 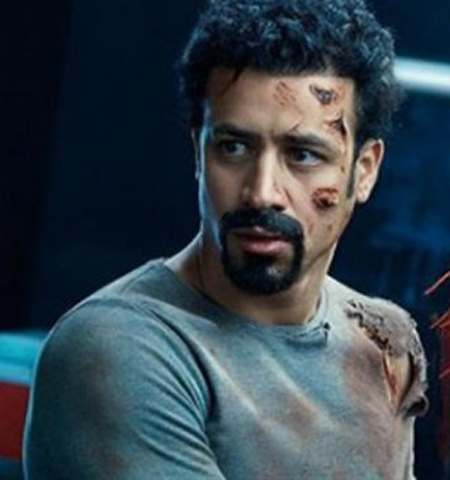 The name of the movie is derived from the emergency phone number in Egypt 122. Majority of the film is shot at the terrifying hospital on a low budget. What made this film qualify as a good suspense-thriller are the heart-pounding scenes, sound effects and solid visual actions that worked in its favour. Watching the two, Umnia and Nasr fight for the lives of their loved one and to keep the other alive at any cost, reflects the power of love in this movie. Though dubbed in Urdu, one will likely enjoy the film because the lip-sync is amazingly matched and the dubbing is excellent.

The romantic angle of the plot holds the story together – especially because Amina Khalil and Ahmed Dawood have done an amazing job with expressing their helplessness as well as the spirit to not give up. The movie seems to be never ending with lots of interesting yet tragic twists and by the last act, one wishes that this demonic night would just end – if only for the sake of the two leads.

Over all, the movie was entertaining with all the right elements to it which kept the audience engaged and interested until the very end. 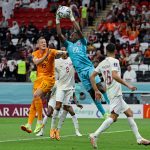 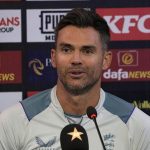 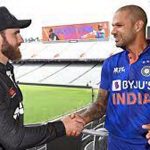 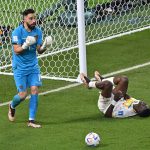 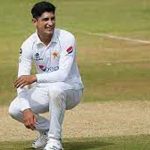