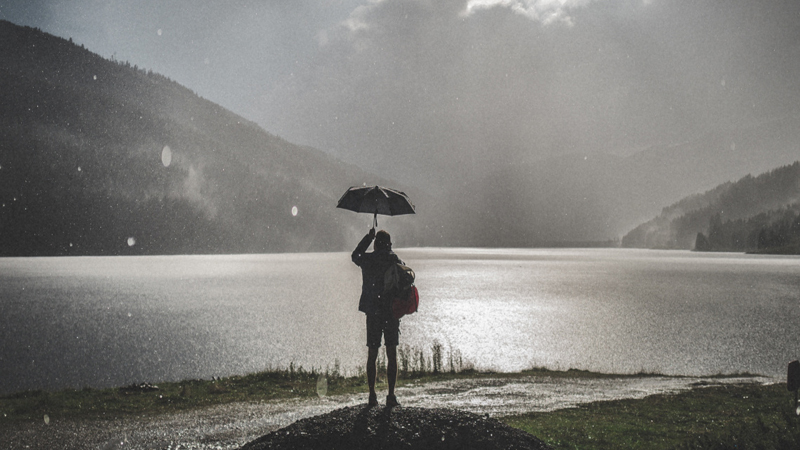 The administration of the university had issued a notice that those whose dues have not been paid, will not be allowed to sit for class. When I heard this, I was very upset as my own dues hadn’t been paid. My family was facing a lot of financial problems and their weak shoulders couldn’t bear my university fees. In fact, I myself was bankrupt and hence was unable to pay my dues before the deadline. It was my wish to be a doctor, but at the moment it appeared as though I would have to let go of my dreams.

Under huge amount of stress, I entered my university’s premises. I spotted the fee notice and immediately began perspiring. I wanted to cry. I only had Rs 10 in my wallet at that time. I found the humour in it and realised if I did start crying, I wouldn’t even have enough money to buy tissues so I could wipe my tears.

The situation was getting very complicated and I had no idea what I was going to do. Also, I couldn’t bring myself to request someone else to pay my fee. I was already working at a pharmacy as a part-time job. But that salary was very meagre and wasn’t enough for me to manage my home and pay my fees as well. The stress of poverty was drowning out all the positivity in my life and at last, I thought of a friend who might be able to help me see the light.

I still remember the day. It was afternoon time and was probably the hottest day of summer. I was walking towards my friend’s home. As soon as I reached, my friend welcomed me in by saying, “A man with a great number of problems is here. Come in.”

I entered his house and felt him squeezing my hand. He gestured for me to sit and told me to relax. I remember sharing my problems with him which was embarrassing for me but I still went on and on. The suggestion he gave me was very surprising. He suggested for me to open a sandwich shop. At first, I didn’t quite agree with him since I had no money to start a business. But his guidance compelled me to ponder over the decision.

He advised that I should start the business and he would accompany me as partner.

It was tough for me to agree to this because once again I was going to face financial problems.

Also, I didn’t want to work under someone else’s name and investment. The dream of being the owner of my own shop had to be let go for now, but my wish was granted by Allah through my friend. I took loans to begin the business. Finally, the wish was completed, and we had opened a shop. The hard work had given us an excellent result. The small shop turned into a big restaurant gradually and became quite famous. We faced hardships the first year, but gradually everything fell in place.

Who knew that instead of being a doctor to treat people, I’ll be selling sandwich and will one day become one of the top businessmen. Whatever happens happens for the best. If I couldn’t become a doctor, I became successful in doing something else. Sometimes life tests us. We need to face those challenges instead of running away. The important thing is to face like a brave person and leave the outcome in Allah’s hand.