* The media can teach and train the new generation about its social, educational and moral values 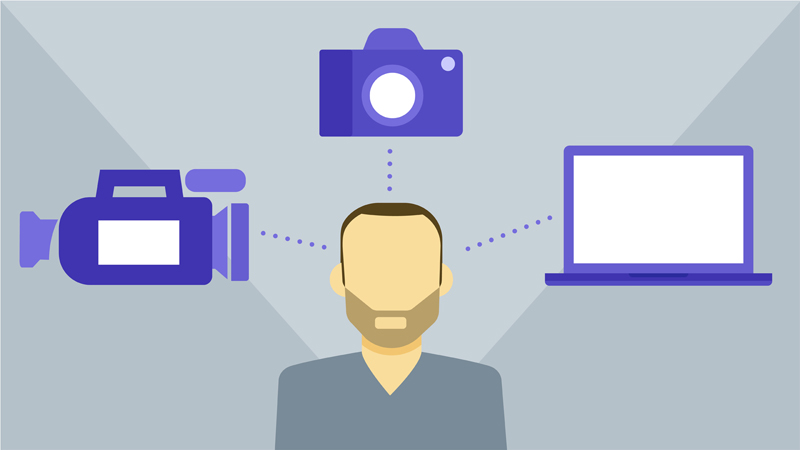 The word ‘media’ is derived from the word medium, signifying mode or carrier. Media is intended to reach and address a large target group or audience. The word was first used in respect of books and newspapers ie print media and with the advent of technology, media now encompasses television, movies, radio and the Internet. In today’s world, media becomes as essential as our daily needs. The media of today is playing an outstanding role in creating and shaping of public opinion and strengthening of society. The media provides us information on all incidents and developments in the political life of our country and of all other countries. We learn about the decisions and policies of our government and of other governments. We learn and understand the changing rainbow of relations between different states. Best of all, the common people become aware of the proceedings of the assemblies, decisions of courts and visits of our leaders to other countries and their leaders visiting us. No one can deny the blessings of media in today’s world. Mass media helps people remain informed and updated about the various news, events, social activities, lifestyles, entertainment, and advertisements irrespective of geographical barriers. For example, while sitting in Pakistan, one can get all the latest news and events of India or the United States (US). Even while sitting miles away, one gets the breaking news of former US president Barack Obama winning the presidential election. He became the first African American to hold the office. The TV and newspapers form public opinion and give voice to it. The leading letters and articles in the daily newspapers are written by the ablest of students, teachers and professors and they influence the thoughts and feelings of the masses.

People ventilate their grievances and express their views about any government measures. TV performs the same function as the newspapers do but it is faster and more convincing than newspapers. It’s a fact that both promote awareness, education and culture.

The media can teach and train the new generation about their social, educational and moral values. Unfortunately, the same media has the darkest side too. Sometimes, it can harm the people and viewers seriously by showing the undesirable and immoral ways of life. They should avoid presenting crimes and injustice, the charms of evil and cheating on TV channels and in newspapers columns. In this connection, the role of journalists cannot be ignored. They should always be on the side of the truth, virtue, modesty and justice.

Their influence on the people is always great; therefore, this influence must be exerted for the cause of good.

Media also has an important role during political events like elections as it reminds the people of the fake promises made by politicians. Pakistani media must also support its country in all angles and avoid vitriolic criticism on the policies of its own country. Every individual should also support, encourage and appreciate the role and responsibility of media in society.

The writer is a student at Syed Hashmi High School and can be reached at aqibshahdad@gmail.com