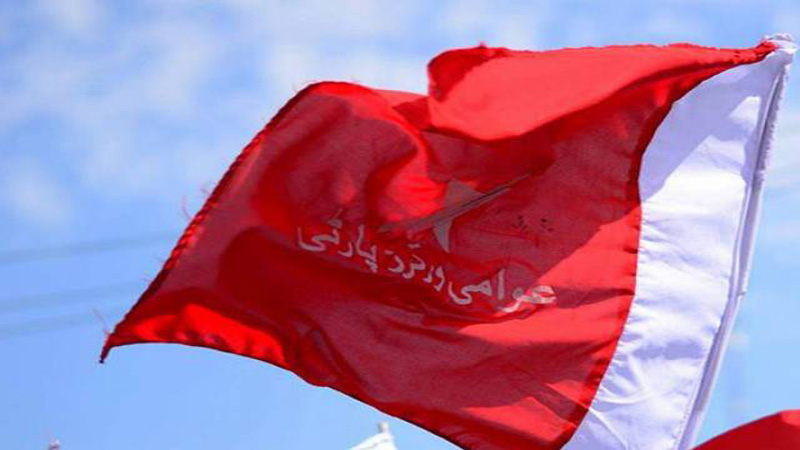 The Awami Workers Party, on Saturday, filed a petition in the Islamabad High Court against the Pakistan Telecommunication Authority (PTA)for blocking its official website. The petition also urges the court to safeguard the fundamental rights of freedom on the internet and direct PTA to monitor and block online content in strict accordance with the law.

Previously, AWP’s website (http://awamiworkersparty.org) was found to be suddenly blocked on June 3 last year in Pakistan, just a month ahead of the general polls of 2018/ Reports from various digital censorship experts including Digital Rights Foundation and Observatory of Online Network Interference confirmed that the website was blocked as a result of government censorship. Since then, the party has submitted many complaints to forums including the PTA and the Election Commission of Pakistan among others but to no avail. Left with no other choice, the party has now challenged this decision in the IHC through a petition filed by its lawyers, Muhammad Haider Imtiaz and Umer Ijaz Gilani, with a hearing scheduled for Monday.

In its petition, the AWP has placed reliance upon IHC’s own 2018 judgement against shutdowns of telecom networks illegally ordered by the federal government. In that judgement, reported as PLD 2018 Islamabad 243, (then) Justice Athar Minallah had taken notice of telecom network shutdowns by PTA in violation of S. 54 of the Pakistan Telecommunications (Reorganization) Act, 1996. The party argues that blocking online content is a similarly grave infringement and a violation S. 37 of the Prevention of Electronic Crimes Act, 2016 (PECA) and S. 6 of the Pakistan Telecommunications (Reorganization) Act, 1996. Thus, it is mandatory for PTA to give reasoned orders in relation to blocking of online content, against which statutory remedies have also been provided by law.

The petition also cites figures disclosed by PTA, which estimate a shutdown of over 800,000 websites with the requirements of the above-mentioned legal provisions not fulfilled in any of the cases.

It has been three years since a legal provision, S.37(2) was introduced to ensure that PTA officials did not abuse their monitoring powers. However, no further legislation has been framed to regulate the exercise of this power. AWP has also asked the court to compel PTA to immediately frame rules for ensuring fairness and transparency in the process, as required by the parliament.