Peace has taken a backseat

* The next war was the dangerous war of the worlds. World War II was also a global war which began in 1939 and lasted until 1945 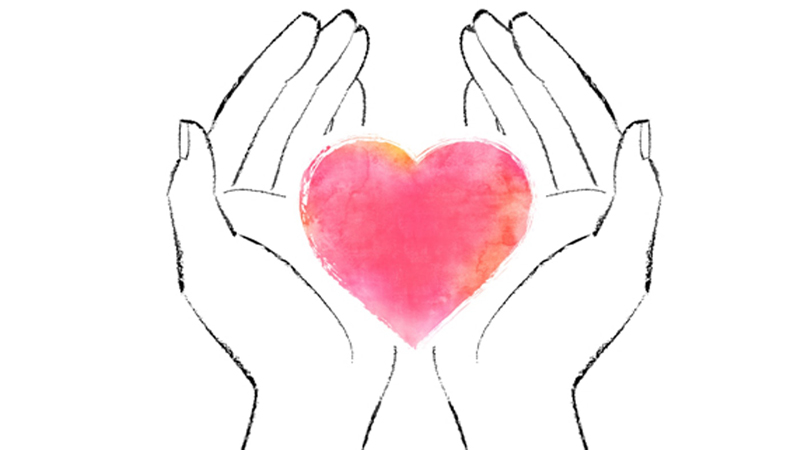 Absence of war is peace for any nation. Peace is healthy for everyone as it gives wings to positive thoughts, whereas war gives birth to negativity often making people fed up of life.

Peace is the concept of harmonious well-being and freedom from hostile aggression. In a social sense, peace is commonly used to mean a lack of conflict and freedom from fear of violence between individuals or heterogeneous. In the world, if we take one book, it would contain 5,000 pages talking about violent acts but if we talk about peace, even a single page cannot be completed. Peace takes a backseat owing to inequality and ignorance. The world peace broke when the first murder was done by Qabeel. Due to this, another accident took place and inequality began. A rich will not feed a poor, white will not treat a black person with respect and there are many other incidents depicting inequality. Wars are drowning out peace. World War I, also known as the First World War or the Great War, was a global war originating in Europe that lasted from July 28, 1914 to November 11, 1918. Contemporaneously described as “the war to end all wars”, it led to the mobilisation of more than 70 million military personnel, including 60 million Europeans, making it one of the largest wars in history. It’s also one of the deadliest conflicts in history, with an estimated nine million combatants and seven million civilian deaths as a direct result of the war, while resulting genocides and the 1918 influenza pandemic caused another 50 to 100 million deaths worldwide.

The next war was the dangerous war of the worlds. World War II was also a global war which began in 1939 and lasted until 1945. The vast majority of the world’s countries, including all the great powers eventually formed two opposing military alliances: the Allies and the Axis. A state of total war emerged, directly involving more than 100 million people from over 30 countries. The major participants threw their entire economic, industrial and scientific capabilities behind the war effort, blurring the distinction between civilian and military resources. World War II was the deadliest conflict in human history, marked by 50 to 85 million fatalities, most of whom were civilians in the Soviet Union and China. It included massacres, the genocide of the Holocaust, strategic bombing, premeditated death from starvation and disease, and the only use of nuclear weapons in war. World War II took almost 60 million lives.