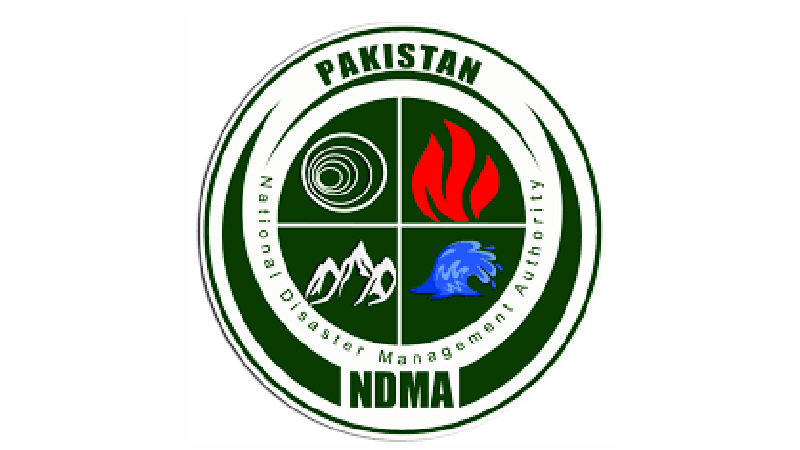 The 88 members team internationally trained for Urban Search and Rescue (USAR) during natural and manmade disasters are doing sanitation works in capital due to the negligence of the authorities, Daily Times learnt.

The Capital Development Authority (CDA) in 2009 got the operational command of the highly-trained and well-equipped Urban Search and Rescue (USAR) team raised by the National Disaster Management Authority (NDMA) in collaboration with international partners. But later after dissolving, the team was handed over to the Emergency and Disaster Management Directorate (EDMD) of the Metro Politian Corporation (MCI) Islamabad.

According to the documents Swiss, British and Swedish governments not only provide well equipped 18 months trainings to the 88 member’s team but as well provided modern equipments of worth than $2 million in 2009.

A member of the USAR team told Daily Times that having 10 years of rich experience and International trainings the USAR teams are working in cleanliness and sanitation works in streets and other places which are beyond the domain.

“Neither scale was awarded nor promoted according to the International search and rescues infrastructure and only sanitation & cleanliness operations performing from the team from the authorities. The USAR teams are national assets during emergencies and provided Rescue and response trainings to Pakistan army back in 2010 but it seems that due to the negligence of the authorities the team is becoming useless.

An official of the directorate told that during last years the team members are decreased from 88 to 35 due to unknown reasons by the Emergency directorate as emergencies increased in country not decreased. He further added that after the completion of the training it was argued that the team will provide basic trainings in surrounding of the capital and other cities of the country but the goals were not achieved and the team lost its value despite from investing million of rupees.

“Due to low attention of the high ups these team members not only transferred to other departments but as well they were hired in inappropriate duties despite from the country 1st USAR team internationally trained and now the unit is on the brink of closure losing its life” he replied.

It’s pertained to mention here that the USAR team in two national exercises on replicated collapsed structure got the operational command back in 2009 while the operational capabilities of USAR team were promised to extend to KP and AJK. Daily Times made various attempts to connect an official of the Emergency directorate but no one respond.