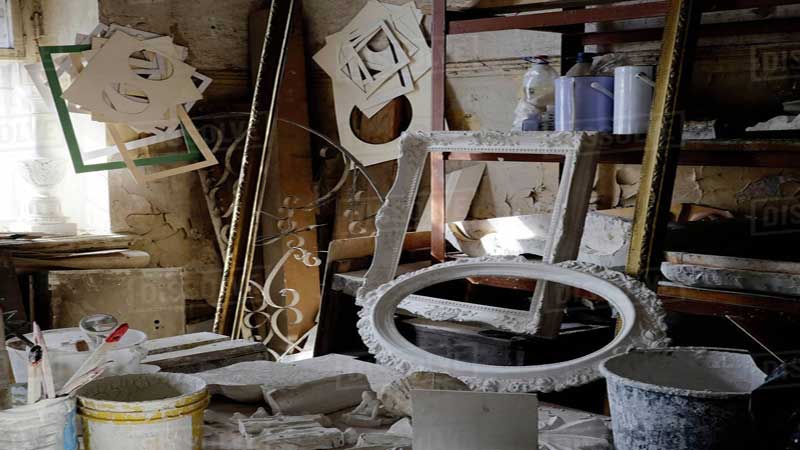 Fifteen-year-old Ahmed went silently to his grandfather’s store room to find the old things. He enjoyed seeing the vintage stuff. Ahmed spotted his grandfather’s book, a diary of his life and many other things. Ahmed saw an interesting watch which was made of gold. As soon as he was about to take it, his mother yelled in the background, “Ahmed! Where are you? It is time for bed.”

“Mom, tomorrow is Sunday,” but his mother ignored and forced him to go to bed. He left the watch there and went to bed.

The whole night Ahmed was thinking about the watch. He had never seen anything like it ever before. He got bored after a while and began reading his grandfather’s diary. In the diary it was mentioned that Ahmed’s grandfather was a scientist and there was mention of the same watch, which tempted him to creep down the storeroom and find it.

It was almost time for Fajr prayers, and Ahmed realised his mother was still asleep.

“Wow! What a watch, really my grandfather was great.” He took the watch and went to his room, but he was confused how to use this watch, because this watch was not simple to use. At last, he read about the watch. He became shocked and said ” now I can visit the past and the future.”

He went and said to his mother, “Mom! Today complete day I will study, please do not disturb me.” His mother was happy first time he is repeating this sentence. Ahmed’s excuse became successful. Ahmed’s interest was to visit past. So, he changed the year into 1924 and went on past. He saw many people were sitting and they were listening to a man. When Ahmed went near, that man was not a common person. He was Quaid-e-Azam. After this speech he was willing to meet with Quaid-e-Azam. At last, Ahmed met with him and kissed his hand. QUAID-E-AZAM said “don’t worry beta (boy) We will get a separate homeland.” 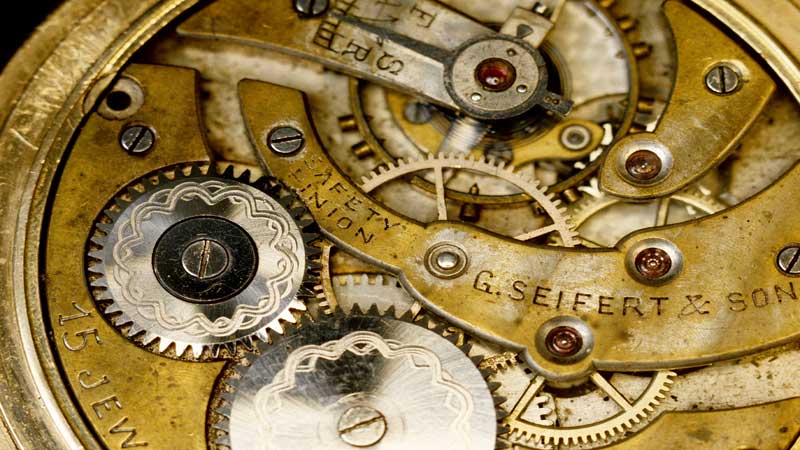 Ahmed smiled and said “Sir, we will get a separate homeland in 14th August 1947.” Ahmed again kissed his hand, he went and said “now it is time to visit the future.” Ahmed’s heart was pumping rapidly to see the future. He pressed the button and went is the modern world, which was 2102. He was confused, cars are flying and people were using their hands like a cell phone. All people were with themselves and they were not talking with other people.

Ahmed said “there is no animals and artificial beauty can be seen, but natural beauty is lost.” Ahmed saw a man who was lying on the footpath, no one was helping him.

Ahmed wept and said to himself, “People will not change themselves. The past is great, but I don’t know about the future.”

Devastated, he broke the watch and forced himself to never think about it again.