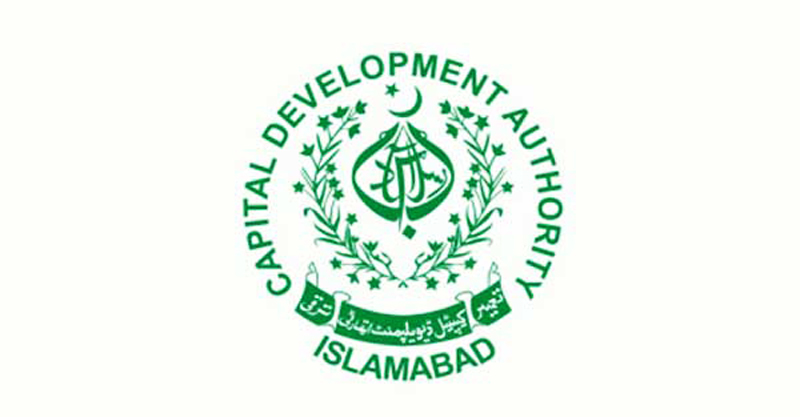 The Capital Development Authority (CDA) has forwarded 24 degrees of its top engineers and doctors serving in the civic agency after the fake degrees concerns were raised.

According to the documents available with this scribe, the CDA’s coordination officer Muhammad Afzal in a letter to Assistant Director (A&A) Riaz-ul-Haq of the Higher Education Commission (HEC) mentioned the names of officials whose degrees needed to be verified requesting HEC to complete the process as soon as possible.

After the repeated scams of fake degrees in country’s premier institutions as well as CDA, top management had already requested the Education watchdog for cross verification of their employees’ degrees.

Last years in the fake degrees scam, the Capital’s body suspended the services of several employees having fake degrees including some top officials. According to the list available with Daily Times, 15 top engineers and 9 officials having MBBS degrees are among those awaiting verification.

The Federal Investigation Agency (FIA) is also monitoring the issue of fake degrees in CDA and the case of two top brass officers has already been forwarded to the investigative agency for appropriate action. The step was taken after it was found that there was no mechanism for checking degrees during recruitment process.

An official of the civic agency told that ‘I have no credible information about the officials having medical degrees but there were speculations that some engineers’ degrees- mostly obtained from rural areas of the country- are not original. That’s why, the civic agency forwarded the degrees for cross verification to ensure credibility inside CDA.’

A senior official of the civic agency told that some top brass officers inside CDA were lobbying for convincing new Chairman CDA Ammir Ali Ahmad to stop the verification process to protect some of the premier officials. But, the chairman refused and insisted on transparency within the organisation. He added that he didn’t know why some degrees were forwarded to the HEC while others weren’t.

When asked Syed Safdar Ali Shah, the spokesman of CDA, that why only some degrees were forwarded to HEC while leaving others, he replied that the civic agency believes in transparency and credibility and that the remaining degrees will be forwarded to HEC categorically as no one will be given undue benefit.