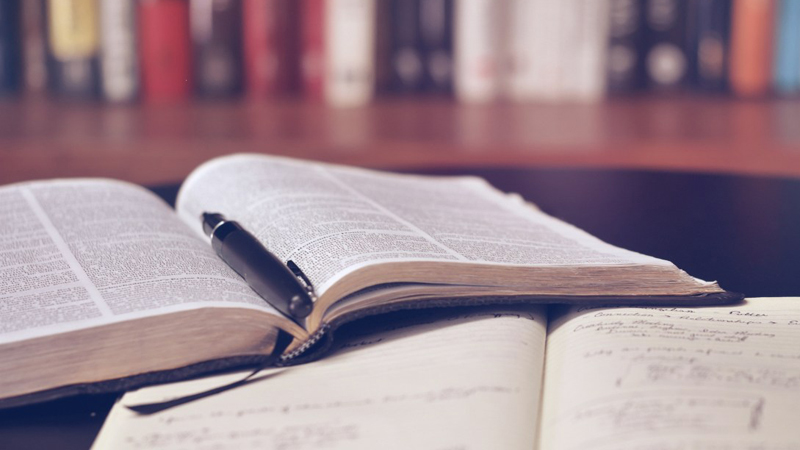 Hammal was very happy with his life. He was always busy with his friends and having fun. One of his friends Nauman was very studious and seldom visited his friends. Hammal was always punished by his teachers. Nauman used to get embarrassed every time Hammal was admonished. On the last day of Grade 5, every student was excited for the start of their summer vacations. And even though Hammal flunked his examinations, he was still happy because of the vacations.

One day, Nauman visited him and said, “Hammal, I want to say something.”

“I will not be able to see you much during these holidays as I have Science tuitions,” Nauman said.

Hammal was shocked and hurt at the same time and began yelling at his best friend. “What? You think now you have excelled in the exams which I have failed, you can give me an attitude?”

“Listen to me, Hammal. Instead of yelling at me and losing your cool, you should realise where I’m coming from. You’re the one who needs these tuitions the most. Pull up your socks now before you fail in life also,” Nauman replied concerned.

“I have my whole life ahead of me. I will study and work hard when it’s required,” Hammal replied stubbornly.

On this, Nauman left. Hammal got busy in having fun and wasting his vacations, at a time when he should’ve been studying. 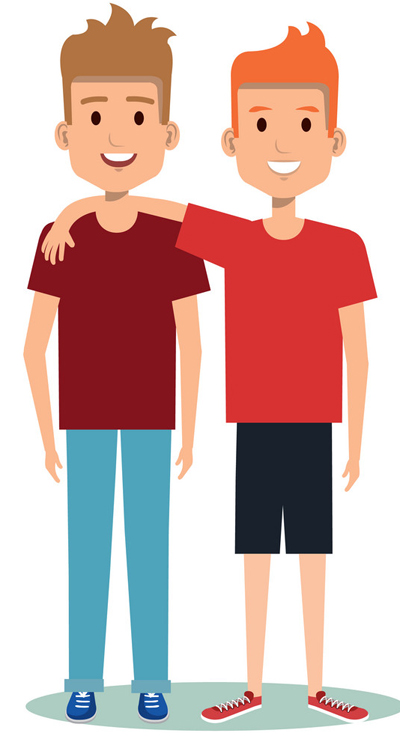 From that day onwards, Nauman stopped meeting Hammal. He was following his commitment of studying and attending Science tuitions. Hammal was sad, because his best friend had left him. As the days went by, Hammal suffered owing to his failure in exams. Nauman secured the first position in Grade 6 as well. Although, he was successful academically, he was still upset for Hammal who kept failing. As Hammal failed again, Nauman approached him one day and pushed him to start studying. Hammal ignored and kept walking.

Years later, Nauman enrolled in a nice college taking Science as his major.

Hammal was still in school and suffering badly as all his friends had graduated. And then he finally realised and thought to himself, “Nauman was right. He advised me like a brother, but I was a fool for not listening to my best friend.” He promised to himself that from onwards he will change his life around. He wanted to go see Nauman but was embarrassed and decided not to.

And when he finally managed to graduate, even though he passed but his marks were less. He used to cry all the time. He didn’t know what subject to major in. He took his college forms over to Nauman’s place who welcomed him with a smile.

“I’m sorry, my brother. I didn’t listen to you. I have failed in life,” Hammal said.

“What’s done is done. Time cannot come back. Now, what you can do is pursue a subject in which your interest lies,” Nauman guided him. Hammal was touched by Nauman’s gentleness and vowed not to lag behind in life ever again.