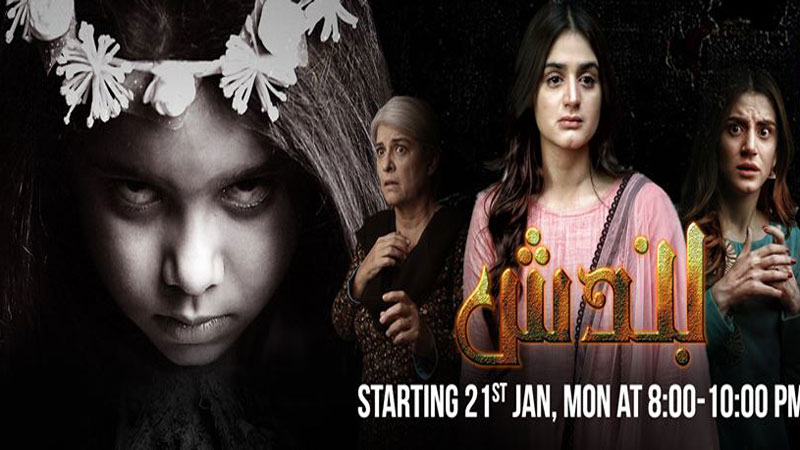 Zubab Rana is one gem we are glad the Pakistani television industry has found in the year 2018 and we can without any doubt say that she is continuing to prove her worth this year as well.

Working as an antagonist in ‘Mere Khudaya’, Zubab Rana plays the lead role of Alina, a girl who is so selfish to get what she wants that she puts another girl through pain, rape and agony. Her role as Alina has already been the talk of the industry and fans have highly commented on her outstanding performance as an antagonist throughout the drama.

Her performance has compelled viewers to literally hate Alina’s character, proving time and again that Rana has done tremendous justice in portraying a mean and cruel character in the drama.

Her new drama serial ‘Bandish’ will once again prove to be Rana’s golden role.

You might wonder what is the big hype about Rana starring in ‘Bandish’?

She has previously worked in many family-oriented dramas playing decent roles. But ‘Bandish’ is a totally different project of Big Bang Entertainment.

There were many creepy and dark scenes that might have kept many awake in the night. The story, theme and the entire set of the drama is very different to what we usually see. Zubab Rana’s performance in the first few episodes has left us in awe

Basically, ‘Bandish’ is a very dark-themed drama that revolves around the taboo topic of black magic and how it affects the lives of innocent people.

As the first episode aired on Ary Digital, there were many creepy and dark scenes that might have kept many awake in the night. So, the story, theme and the entire set of the drama is very different to what we usually see. Rana’s performance in the first few episodes has left us in awe.

Her innocent face with very composed facial expressions have become the highlight of the drama. 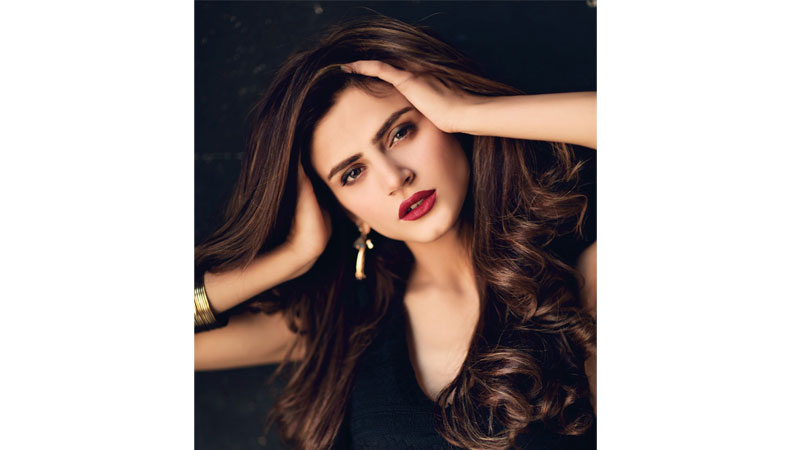 Her role-playing prowess in ‘Bandish’ shows how far she has come in her acting skills and how professionally she is carrying herself in the drama. Rana is working alongside Hira Salmani as her sister while Marina Khan and Sajid Hasan are playing her parents. This also shows that her acting career has landed her a role where she can now work effortlessly with veteran stars while still holding the spotlight for her own acting skills and is getting acknowledged for her talent.

‘Bandish’ shows her as a victim of black magic. It is directed by Abbis Raza and produced by Big Bang Entertainment. She turns into a creature of terror because of a curse on her family. She outshines in the drama as she switches from a naive, soft spoken girl to a human under a vicious spell and completely changes her voice and appearance on screen.

Rana started her career through modelling in 2017. She is known best for her soap ‘Naseeboun Jali’ that won the award for Best Soap of the year in 2018.