Wearing hijab can make you seem a more credible witness

* Sexual assault victims wearing the hijab are viewed more positively when testifying in court than uncovered women, a study reveals 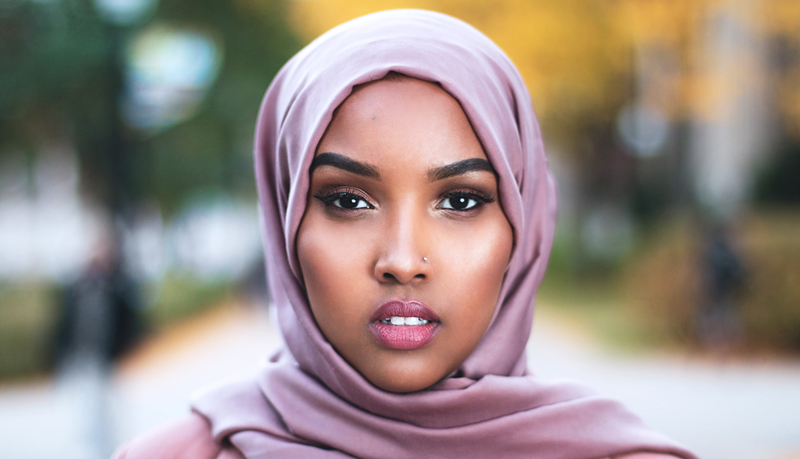 Sexual assault victims wearing the hijab or niqab are viewed more positively when testifying in court than uncovered women, reveals a study that aimed to investigate the importance of being able to see the face to judge credibility among witnesses, along with the importance of religious garments.

Contrary to expectations, the study led by researchers from the Lancaster University in the UK and Memorial University of Newfoundland in Canada, found that “positive biases” are created when women testify in court with either their hair covered (the hijab) or their face and hair covered (the niqab).

The reason for the bias could be because the religious garments may signal that the wearer is more honest because of a positive view of religion.

The Muslim garment may dispel the common rape myth that the sexual assault victim was “asking for it” because it represents sexually conservative attitudes that are thought to disapprove of pre-marital or casual sexual encounters, the researchers explained.

The study involved four videos featuring an actress which were shown to 120 participants. Two videos where the woman wore either a niqab or hijab, a third where she wore a balaclava and the fourth where her face and hair were uncovered.

In each video, a woman was filmed on the witness stand providing her testimony about a sexual assault she allegedly experienced.

The highest rating for credibility was given to the women wearing the niqab, followed by the hijab, then the balaclava and lastly the women with no face or head covering who was judged the least credible.

“Our findings lead to the provisional conclusion that whether or not a sexual assault victim chooses to cover her face while testifying in court does not seem to have any effect on credibility ratings,” added Professor Brent Snook from the varsity.