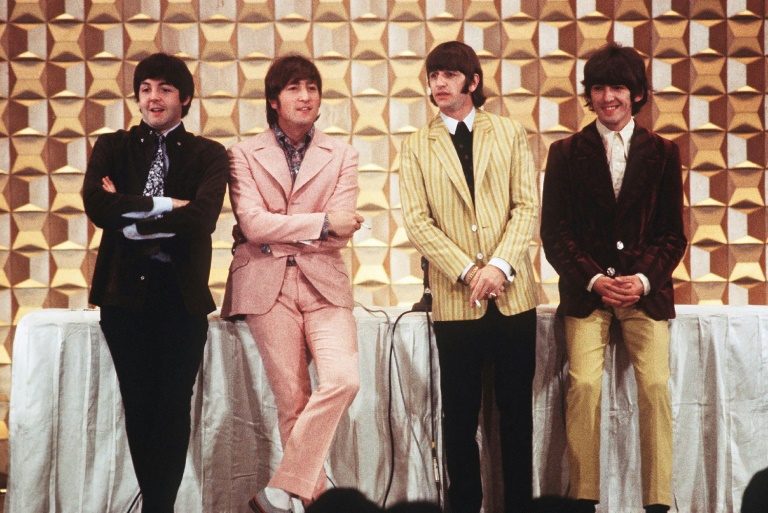 Acclaimed “Lord of the Rings” director Peter Jackson announced Thursday he is working on a documentary detailing the making of The Beatles’ classic album “Let It Be” 50 years ago.

The New Zealander said the film was based on 55 hours of never-before-seen footage and 140 hours of audio from the Fab Four’s recording sessions.

Jackson said it provided an unprecedented insight into to band’s creative process and their interactions in the studio.

“This movie will be the ultimate fly-on-the-wall experience that Beatles fans have long dreamt about,” he said in a statement.

“It’s like a time machine transports us back to 1969 and we get to sit in the studio watching these four friends make great music together.”

“Let It Be” was recorded in January 1969 but not released until May the following year after The Beatles put out “Abbey Road” and subsequently split, making it the final album the band released.

The footage was originally shot for a television special that never materialised. Instead, some of it was used in a Michael Lindsay-Hogg documentary also titled “Let It Be”.

Fans have long believed the album’s creation was marred by the rivalries and infighting that eventually tore the band apart but Jackson said that was a myth.

“Sure, there’s moments of drama, but none of the discord this project has long been associated with,” he said.

“Watching John, Paul, George, and Ringo work together, creating now-classic songs from scratch, is not only fascinating — it’s funny, uplifting and surprisingly intimate.”

Jackson’s Wellington film studio will restore the old footage using techniques perfected on his BAFTA-nominated World War One documentary “They Shall Not Grow Old”.

The Beatles film is being made with the cooperation of surviving band members Paul McCartney and Ringo Starr, as well as the families of George Harrison and John Lennon.

A release date has not been finalised.