South Asia challenges to grow in 2019 due to India, Afghanistan elections: US

* National Intelligence director says Pakistan has pursued its extended nuclear arsenal, continued to support Taliban, Haqqani network and other terrorist organizations and has limited its cooperation with US in war against terror by forging ties with China 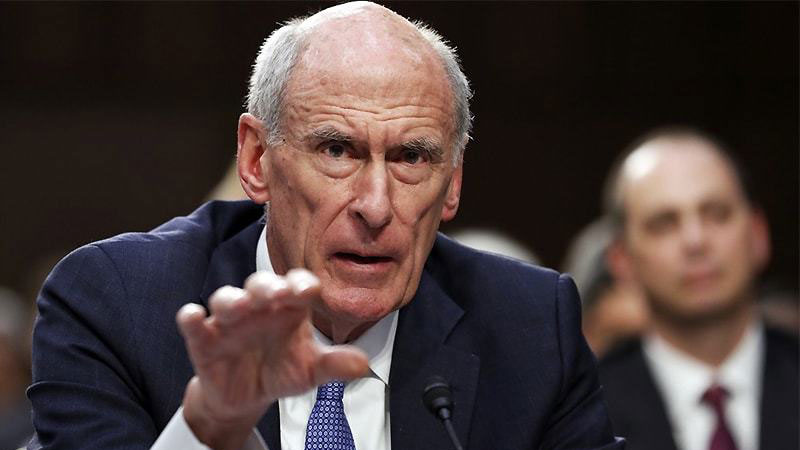 United States Director of National Intelligence Daniel Coats has painted a bleak picture for South Asia in 2019 citing elections in Afghanistan and India, large-scale Taliban attacks and what he called Pakistan’s recalcitrance in dealing with militant groups.

In a threat assessment report outlining significant global security threats facing the US presented during a public testimony before the Senate Select Committee on Intelligence, Coats stated that Pakistan has pursued its extended nuclear arsenal, continued to support the Taliban, Haqqani network and other terrorist organizations and has limited its cooperation with Washington in the fight against terrorism by forging ties with China – factors the US believes to be threatening to their interests in Afghanistan.

The director in his report predicted that in the coming year, militant groups in Pakistan will continue to take advantage of their safe havens there to plan and conduct attacks in neighbouring countries and possibly beyond. The report also accused Islamabad of ‘using some groups as policy tools and confronting only the militant groups that directly threaten Pakistan’. It claimed that Pakistan’s “narrow approach to counter-terrorism cooperation […] almost certainly will frustrate US counter-terrorism efforts against the Taliban”.

“Pakistani military leaders continue to walk a delicate line, ongoing Pakistani military operations against the Taliban and associated groups probably reflected the desire to appear more proactive and more responsive to our request for more actions against these groups, however actions taken thus far reflect a significant escalation of pressure against these groups,” Coats said in the report. “Afghan national security forces face a steady performance, but with coalition support, probably they will maintain control of most of the major population centers. Complicating the Afghanistan situation, however, is our assessment that Pakistan-based military groups continue to take advantage of their safe havens to conduct attacks in India, in Afghanistan including the US interests there,” it added.

The report speculates that strained relations between Pakistan and India will persist “at least through May 2019, the deadline for the Indian election, and probably beyond”.

It attributes this supposition to cross-border terrorism, firing across the Line of Control, divisive national elections in India, and Islamabad’s perception of its position with the US relative to India. “Continued terrorist attacks and cross-border firing in Kashmir have hardened each country’s position and reduced their political will to seek rapprochement,” the report said, adding, “Political manoeuvring resulting from the Indian national elections probably will further constrain near-term opportunities for improving ties.”

“The Indian elections are also expected to play their part in stoking communal violence within the country which could alienate Indian Muslims and allow Muslim terrorist groups in India to expand their influence,” the report warned.

Furthermore, the US expects relations between India and China to remain tense “despite efforts on both sides to manage tensions since the border standoff in 2017, elevating the risk of unintentional escalation”. “Although Chinese and Indian leadership held an informal summit in April 2018 to defuse tensions and normalise relations, border issues were not addressed,” the report noted. “Misperceptions of military movements or construction might result in tensions escalating into armed conflict,” it added.

However, there was no mention of India’s nuclear assets or the country’s nuclear programme except for a brief mention of the nuclear-powered ballistic missile submarine, INS Arihant, launched last year.

The report predicted that neither the Taliban nor Kabul will be able to gain a strategic military advantage in the Afghan war in 2019 ‘if coalition support remains at current levels’. It noted that the Taliban has stepped up large scale attacks although Afghan forces ‘generally have secured cities and other government strongholds’. “Afghan security suffers from a large number of forces being tied down in defensive missions, mobility shortfalls, and a lack of reliable forces to hold recaptured territory,” the report added.