Mirza Ghalib’s work could have found meaning only in India: Javed Akhtar 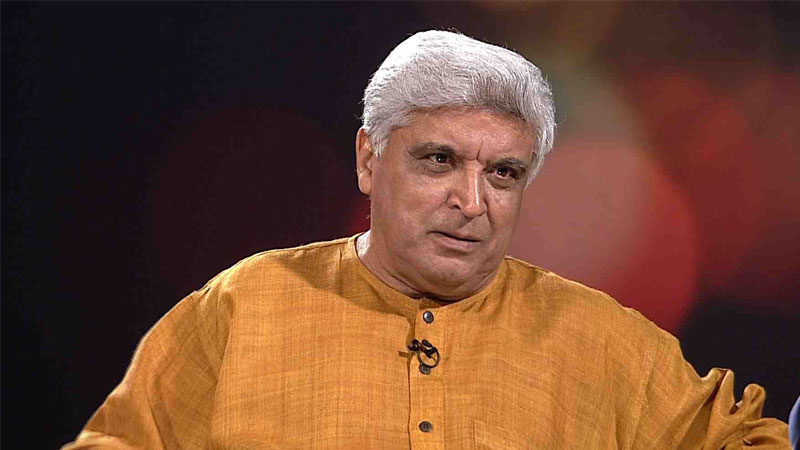 Veteran writer-lyricist Javed Akhtar says the work of Mirza Ghalib could have found meaning only in India. Akhtar was speaking at the inauguration of Ghalib’s mural in Mumbai.

“Ghalib wouldn’t have been possible out of India. His thoughts and work could have only found meaning here, not in some other country,” he told reporters.

The writer said Ghalib and the Taj Mahal are “synthesis” of Indian philosophy and Persian culture.

“Ghalib is a marvellous synthesis of Indian philosophy and Persian and Mughal culture’s sophistication. The only other example of this is Taj Mahal because even that is a mixture of Indian and other civilisations, that later became one with India, that have been sowed in the land.”

Akhtar said beautiful combinations like Ghalib and the Taj Mahal should always be preserved.