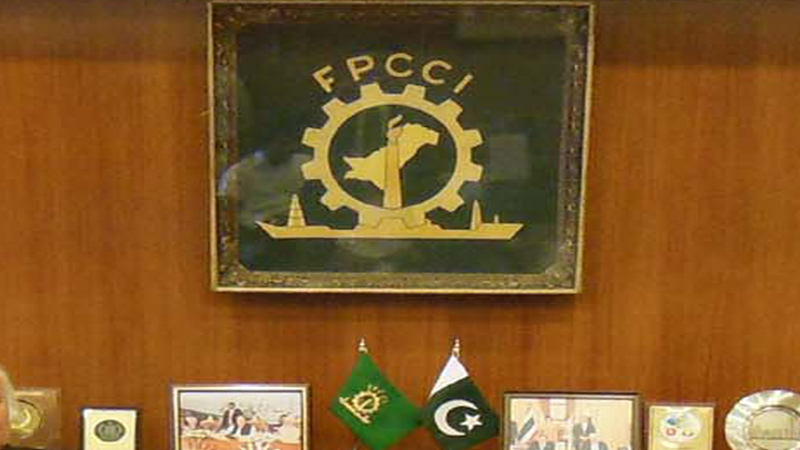 He stated this package will give new breath to Industry and the Capital Market.

Taking to media on Friday Riaz Khattak said the package has accommodated the recommendations of the business community.

He said a cut in income tax rates for banks’ profits derived from small and medium enterprises, agriculture, and low-cost housing financing would encourage investment and business expansion

Removal of or cut in regulatory duty on 150 items will bring down the cost of doing business and will also discourage smuggling and enhance competitiveness of the industry,” he added.

The Senior Official also appreciated the measures in the mini budget regarding lifting the ban to purchase vehicles on non-filers up to 1300cc and removing the embargo of tax on withdrawal the amount from Rs 50,000/. Including abolished the super tax on non-banking companies as well on agriculture sector RD is reduced from 17 % to 5% on all Diesel engines which utilised in agriculture.

He further said Reduce the tax on small marriage halls is also a good omin for a common man as well as in the housing sector on small houses now tax will be reduce from 39% to 20% is appreciated.

Riaz Khattak said these measures increase the confidence of masses and again automobile sector may flourish again which is needed now.

Similarly on refunds of Sales tax, in mini budget they will introduce to given bonds; at least some relief is given to the business community which helps to increase the exports.

On other hand tax exemption up to five years on all green field and power projects is a healthy incentive for a new investors which helps to increase investment environment in the country; now there is a great opportunity for a foreign companies to invest in power project in Pakistan; He added.

He also view FPCCI needs to be work closely with the government, so that business community point of view may be deleiverrd to government timely, still KP industry face some issue which needs to addressed too by the provincial government. He further added by the end of this year we will change the system of FPCCI Regional Office KPK on the lines corporate structure.