TV dramas need to move away from misogyny

* The vilification of strong, empowered and independent women in Pakistani serials helps in constructing the mindset of bechari women syndrome 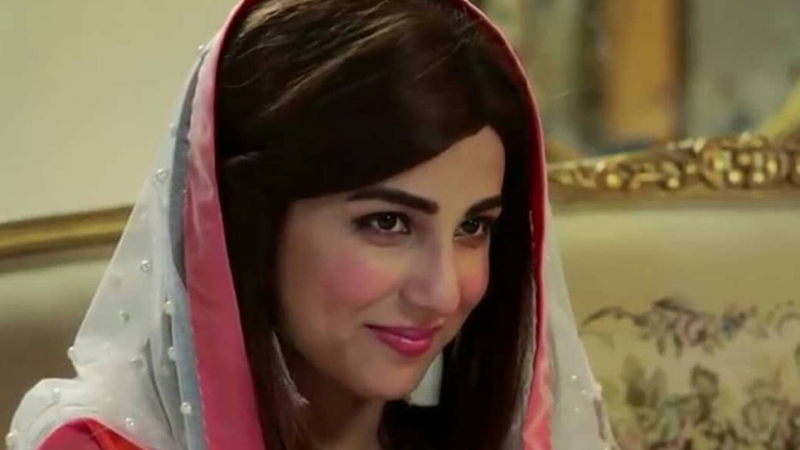 Last night marked the end of ARY drama serial ‘Baala’. The drama radiated another display of deep misogyny which is structured in our entertainment industry. It is a microcosm of an anti-feminist phenomena deeply shouting for better and diversified portrayal of desi women in dramas.

The, two hour, last episode opens with the main protagonist Taimor (Bilal Khan) slyly weaving a trap for his arrogant and voraciously greedy wife Nigar (Ushna Shah). Taimor marries his first love Saba in a local mosque and relates the news to Nigar via his maid. He skillfully builds the hardworking and energetic image of a young CEO by attending regular business meetings and expanding the business empire of his father-in- law (who happens to be Nigar’s father as well as his taaya). Nigar, portrayed as a vile woman gate crashes Taimor’s meeting with a client and holds him by his collars. She accuses him of taking all her father’s property including the house, and fostering a second wife on her.

Taimor and the servant deny his second marriage in front of his taaya in order to have Nigar declared as a psychologically challenged person. After he is successful in this attempt, Taimor puts Nigar in chains and tells her to cut her hair (an act emulated to avenge his mother’s humiliation when Nigar did the same to her). Nigar’s father has her committed to a mental asylum. He laments the destruction of his house. On one hand his son confesses to killing his wife (Taimor’s sister) and on the other, his daughter is now in a mental asylum.

Women’s capacity to absorb oppression without revolt is glorified in the drama industry. Over-exploited themes like rape, birth of a daughter and domestic assault is all presented as fodder for entertainment. It is high time that the local TV entertainment industry explores other themes

At the end Taimor confesses his Machiavellian scheme to his tayya in order to hold him accountable for his misdeeds. He asks him to get out of his house or else his lawyers will drag him out. In the end Taimor’s taaya is shown mourning his children’s destruction and regretting his plotting that led them to this sad fate.

‘Balaa’s horribly misogynist ending puts the entire blame on the female character of Nigar. Somewhat a milder castigation is shared by a male character; her father. The saaas bahu quarrels dichotomy and exemption of a male character from his responsibilities are symptomatic of structural biases against women. 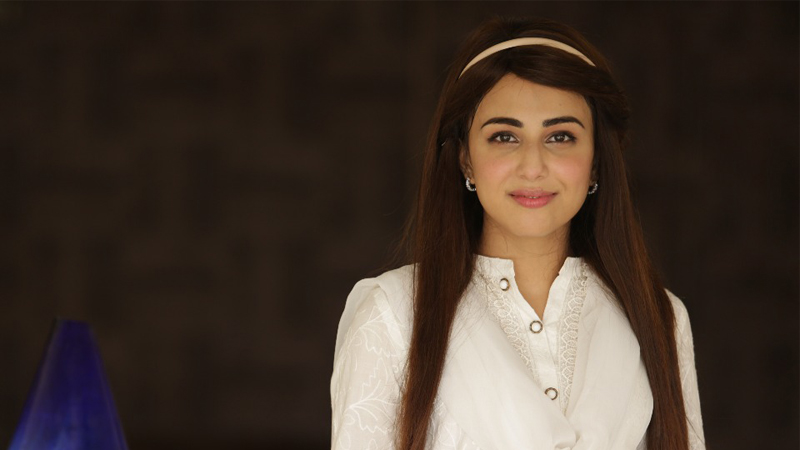 Despite being aware of his wife’s machinations Taimor never seriously took care of his mother. He was as much responsible for his mother disdainful end as his wife. It is prime responsibility of a son to care of his parents. He coerced his sister to marry Nigar’s brother (a psycho and junkie), despite the former’s reluctance as she is in love with a doctor.

The vilification of strong, empowered and independent women in Pakistani serials helps in constructing the mindset of bechari women syndrome. A protagonist is a bechari woman, who religiously performs her domestic chores. She is an emotionally broke person who never aspires for her dreams. Women’s capacity to absorb oppression without revolt is glorified in the drama industry. Over-exploited themes like rape, birth of a daughter and domestic assault is all presented as fodder for entertainment. It is high time that the local TV entertainment industry explores other themes.