Out of school-children in Balochistan desire education 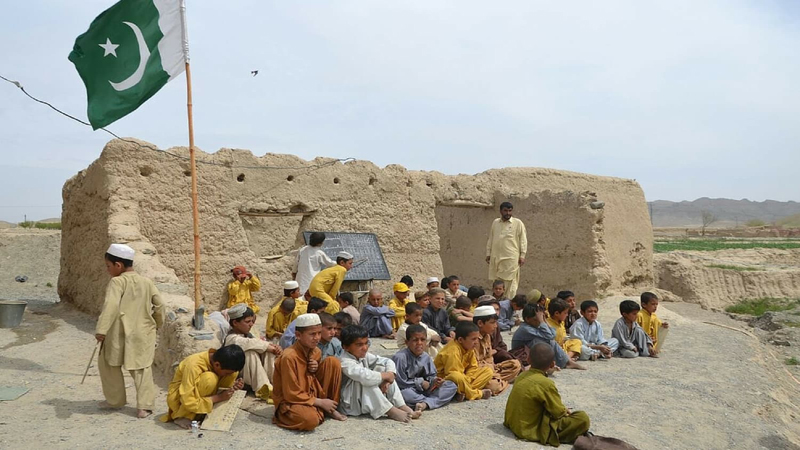 Balochistan retains the largest territory among all Pakistan’s provinces and the province, too, is the hub of natural resources.

So long as the children are deprived of foundation needs, they will not work for the betterment of the society and the surroundings. Still and all, the non-functional schools are killing the dreams of youngsters, owing to it, more than half of the children are out of schools and working in garages, shops, etc.

A recent report states that 70 percent of children in Balochistan are out of schools and 1,800 of these institutions are non functional. Even though the innocent children do wish to acquire quality education, their wishes remain in vain

A recent report states that 70 percent of children in Balochistan are out of schools and 1,800 of these are non functional. Even though the innocent children do wish to acquire quality education, their wishes remain in vain. As in the province, multitudinous boys and girls are out of school and they are afar from schools to gain their basic rights.

Ali, too, is one of the similar children in Kolahoo who is far from school. 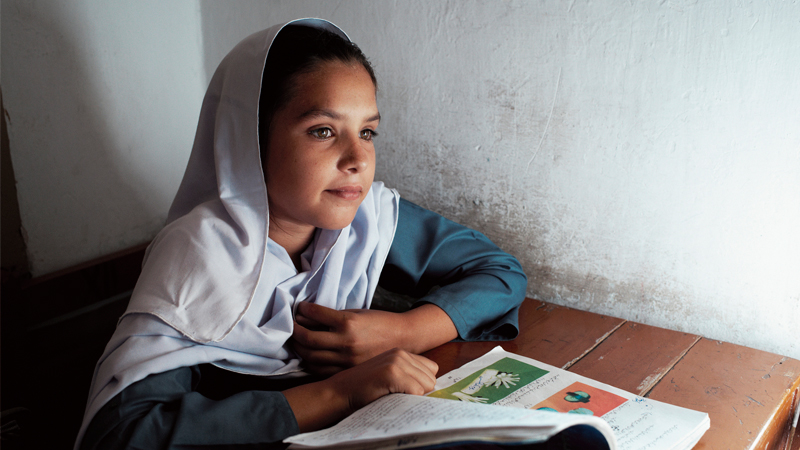 “When I see children my age going towards schools having bags and wearing uniforms, I, too, wish to be enrolled in a school, but sadly I am the only one in the family to work and earn a sum of money for the family,” he shared his plight. His dreams are shattered.

Ergo, another report states that 2,200 schools are without shelter and 5,000 schools are with a single teacher in the province. Owing to it, the children are deprived of getting quality education, since most of the schools in Balochistan lack the ground-laying facilities, like building walls, water, course-books, teachers, etc.

Sara, a woman based in Kolahoo said, “I wish that I were graduated from one of the universities in Balochistan like my other cronies, but sadly my parents are poor and they couldn’t afford to send me in other cities for the completion of my degree and in my nearby villages there is no university. Hence, I left schooling after matriculation.” 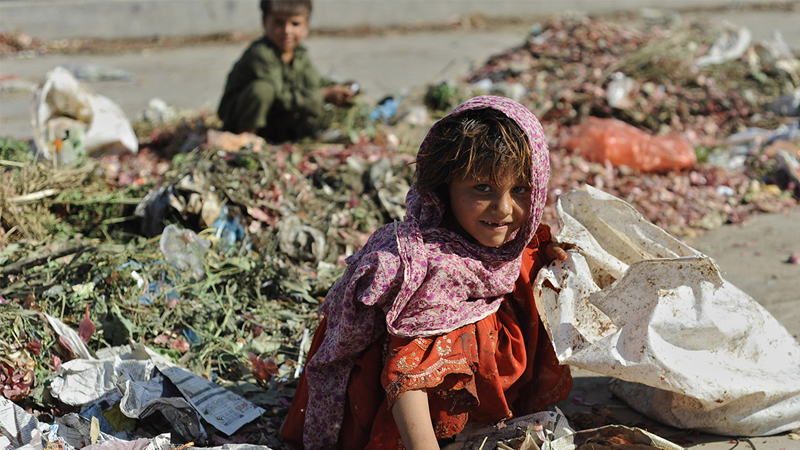 Forsooth, in Balochistan manifold girls are out of school due to the gender-based discrimination and regressive societal norms, especially in rural areas, keeping girls out of school and are factors for high dropout rates.

Article 25-A of the constitution orders the state to provide free and compulsory education to all children between ages five to 16, but this is nothing but a constitutional illusion. The government needs to urgently provide relief to the students in Balochistan before the fate of the province rests on their shoulders. Education, which is the right of every individual, has become a luxury.

The writer is a part time teacher at Delta and a student at University of Turbat. He can be reached at atmunaj1gul@gmail.com