My experience as a biker lady 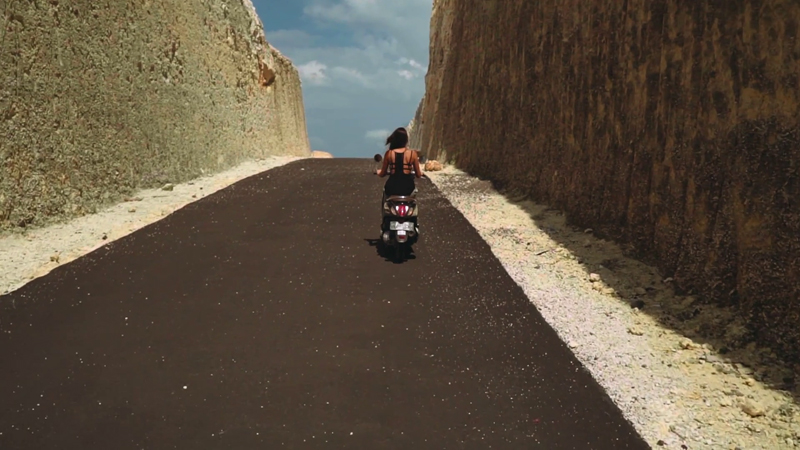 Born in a household and also married in a household where there was no discrimination between sons and daughters, I am a part of very small percentage of lucky ladies who are given freedom of thought, expression and life overall.

From my education, to professional and other personal choices, I was supported and motivated by my family especially my father and my husband. However, when it came to society there was spectrum of responses which I received on the level of freedom I enjoyed.

One such decision where I had to consider this social aspect was the selection of my personal mode of transport. Due to multiple reasons when I was left without a car for a prolonged duration, I was forced to use public transport for some time. During every ride I felt restricted and totally dependent upon a stranger. Time variations, waiting, cost and above all feeling of utter dependency made me think again. Car was out of question so the only other way of independence was to get a bike. Although due to concerns of my safety, it was not a straight agreement at home. Nevertheless like everything else I was given my choice. The only condition I had to fulfil before taking the bike on the road was to practice enough and get a license.

Selecting a scooter, purchasing it, learning to ride and mastering its controls were all minor issues. Then came the second and major stage, going on the road. When people close to me found out that I was using a bike for my transport, some laughed, others were concerned about my safety and yet others supported my decision. I remember one of my friends asking me how that will impact my professional image of being a professor doctor.

Honesty I had very mixed feeling. As much as I was excited to taste the new aspect of freedom, I was very nervous about how society will respond. At best I was expecting ignorance and at worst catcalls and harassment. 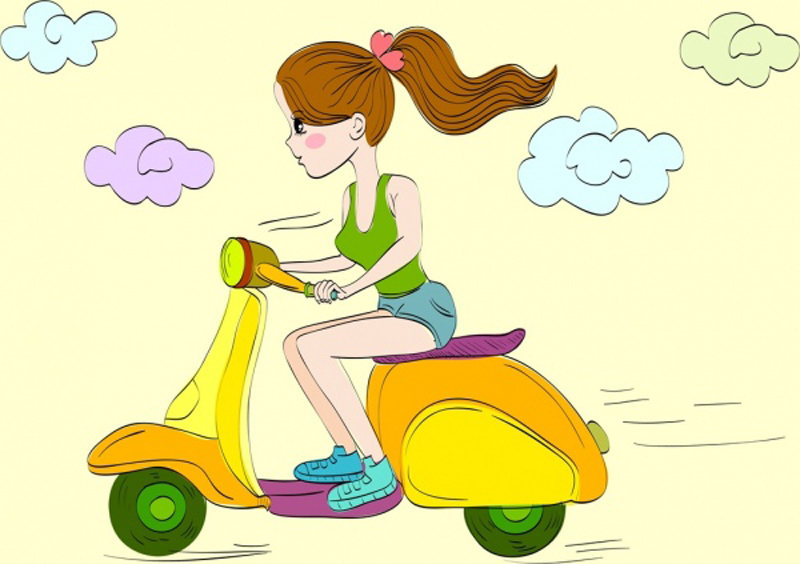 To my surprise the response I received was so positive. Everywhere I went people gave me way. Drivers were extra courteous and considerate while I rode next to them. Traffic wardens helped me cross busy intersections. Once when I was stuck on a crossing for some time a rickshaw driver came forward and giving cover to my bike facilitated my crossing. I was under the impression that he had to cross the road and I was lucky to get his cover, but to my surprise he went back after I crossed and parked on the very spot as earlier, waiting for his customers. I saw people staring at me wherever I went. At first that made me uncomfortable, then I realised their looks were full of appreciation. Even if people approached me to talk they either appreciated or were curious about the make and cost of my scooter. Living in a small city like Bahawalpur, it is normal for strangers to cross path multiple times. Over the course of three months, never once did I face a major negative incident.

Alhamdulillah, I have never felt so safe and independent before. This has increased my strength. It has made me and my family safer. Instead of waiting on bus stops or roadside I can go wherever on my own time and very cost effectively. Instead of depending on a stranger to come pick and drop my daughter to her school, I can do this personally. Instead of waiting for my husband and binding him for my duties rather I can help him do a lot of his tasks. Instead of being a burden on my family, I have become their strength. Most importantly, I strongly believe in empowerment of people, especially women. I realise today whatever limits I set for myself will become launching pad for my daughter and daughters of this soil.

Sometime back, I remember reading an article by a professional female in Karachi who was facing trolling for using Uber bike facility for cost considerations. I wanted to set a personal example for all females in Pakistan to step out and be independent. Instead of sitting behind someone and be dependent upon them for safety and timings, biking yourself to work or house chores is far more respectable and convenient.

The writer holds a PhD in Economics from the National College of Business Administration & Economics. She can be reached at salahuddin.taseer@gmail.com