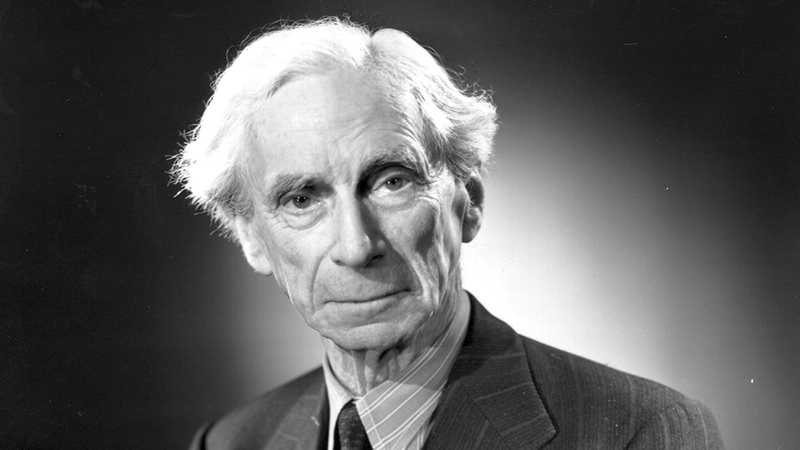 The Harm That Good Men Do was published in philosopher and logistician Bertrand Russell’s Skeptical Essays in 1928 in which he performed a careful deconstruction of the commonly accepted and celebrated expression of the ostensible righteous man prevalent in the Victorian times.

He was impelled to excogitate this conviction after coming across philosopher and jurist Jeremy Bentham’s unorthodox philosophical works and was subsequently prompted to contrive a subjective response on the moral man. Bertrand Russell embarked upon a journey to counteract the people’s penchant for unquestioning of the general formulation of the criterion which was regarded an indispensable element to be part of the conventionally immaculate man.

Jeremy Bentham was a heterodox philosopher who lived a century before Russell and his notorious quote, “People ought to make soup of their dead grandmothers,” aroused much suspicion and disagreement amongst the commoners living during the Victorian era. Bentham was heavily accused of fuelling the onset of rather dissident moral values in those times. However, Russell advocated Bentham’s eccentric principles and proposed the argument that people had begun relentlessly attacking social propriety for the sake of scrutinising and revising older foundations of these matters in order to break free from traditional customs that only existed to cater the demands and requirements of the aristocratic and ruling parties of the general public. Human morality is often discussed yet rarely understood. Russell undertook the unyielding duty of calculating disparity between the archetypes of “good men” and “bad men.” Preserving a tongue-in-cheek manner, he showcased the ideal statement of man to be a staunch and a true blue god-fearer, who is adored by all for his congeniality and is the ultimate beacon of impeccable morals. On the other hand, Russell contrasted society’s arrangement of the prototypical traits which define the “bad men.” Such “bad men” according to Russell were labeled to be nonconforming and delinquent in their ways of life. They possessed the potency for undermining fundamentalist beliefs with their seemingly subversive presumptions. 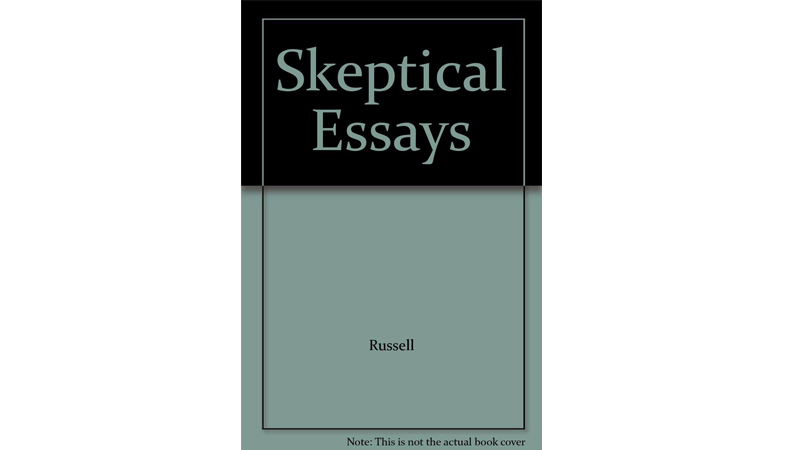 He moved forward to investigate the lives of famous poets, scientists and philosophers who were deemed immoral and disreputable simply because their contentions failed to abide by the laws forged by the authority. Russell contemplates that the model and quintessential man in the eyes of the general public is the one who has entirely given up his self-determination and dissipated in man-made fortification of falsified ideals to please those in power.

Bentham was the founder of utilitarianism – a theory which stated that the happiness of the greatest number of people living in a society is considered the greatest good. According to this philosophy, an action is morally right if its consequences lead to happiness and wrong if it ends in unhappiness. His well-known but atypical and ignominious quote earned him a pretty discreditable reputation amongst the people of the society. By introducing this quote to the public eyes, he intended to instigate maximum utility as the basis for morality. Initially his propositions were considered far-fetched and implausible but Russell professed that Bentham’s ideologies enabled the baseline for progression and furtherance of the social reforms of the Victorian era. Russell maintained a neutral stance on Bentham’s beliefs but after critical examination of the matter at hand, he controverted the aspect where people entitled to powerful positions exploit the cause of utilitarianism in exuberance and extracting of its real essence.

He explicitly called out eminent political leaders for abusing the cogitation of morality for sustaining their obscure and unexplained dirty work that goes on in concealment. Russell’s analysis designated the job of upholding these men’s enshrouded feats to the so-named right-minded man of the people who has become another compliant toiler to maintain the long, strenuous and fatiguing to labour; to upraise society’s unfair stratification where these “good men” can get away with anything without being held accountable. However, in the last lines, Russell is fixated on the notion of reason and science homogenising to create a sense of more justified and analytic manner of judgment to make deductions about human morality.

The writer is a student of linguistics and literature. She can be reached at bibhiba@gmail.com