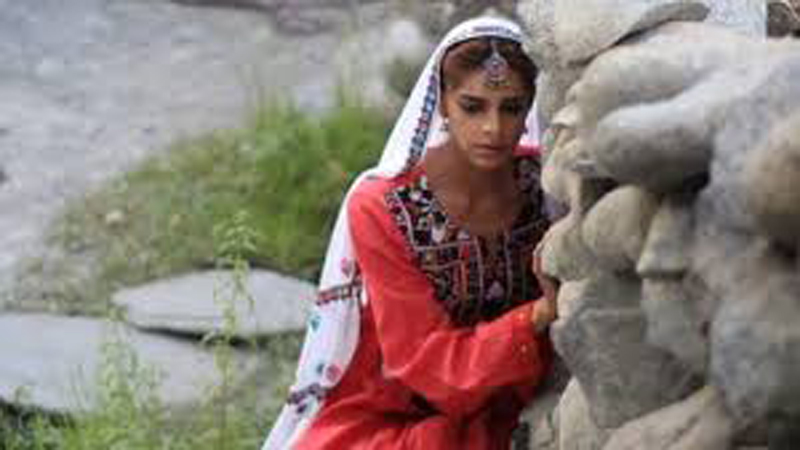 According to theory of cognitive dissonance “The mind automatically and involuntary rejects the information which does not match the previously accepted ideas and believes. The more a person watches television, the more easily the brain steps into the alpha level, a stage in which the mind is in its most receptive mode. Images and suggestions are implanted directly into the mind without viewer’s participation.”

Media has a strong influence in our lives. It is there to make us identify ourselves. We all have our media generated images of good and bad, beautiful and ugly, right and wrong.

Malcom X an American Muslim minister and human rights activists said: “Media is the most powerful entity on earth, they have power to make innocent guilty and to make guilty innocent, and that’s the power. Because they control the mind of the masses.”

A brown woman and a brown man are sitting encircled by lofty mountains, talking about the love they share for each other. During their conversation the girl, (Ramsha) suddenly stands up and tells her lover to leave, because she has seen her father. The boy gets up and starts running meanwhile the father, who has seen them together, shoots the boy on the leg. This is a scene from a latest Pakistani television drama set in northern Pakistan.

So what do you think about the father in this scenario? Barbaric? Intolerant? Hasty? Sure. But is this portrayal function anymore in 2018? In mainstream media, Pashtuns are mostly given roles such as watchmen, gunmen, or a funny idiot who cannot understand obvious things.

In mainstream media, Pashtuns are mostly given roles such as watchmen, gunmen, or a funny idiot who cannot understand obvious things

In another so called entertainment drama, a boy opens a door and finding a Pashtun in front of him, says; “Mahena khatm howa nai or tum peysay lenay agay (month is not even ended and you are here for salary) Hum to her maheenay chokidaar ko peysy dety hain (we pay our watchman every month),” without asking him who is he and what does he want. Thereby enforcing the idea that if you look like a Pashtun, you could only be a watchman. Then the boy brings him inside and his mother responds quite shockingly, “Who is he? He looks like a balloon seller.” 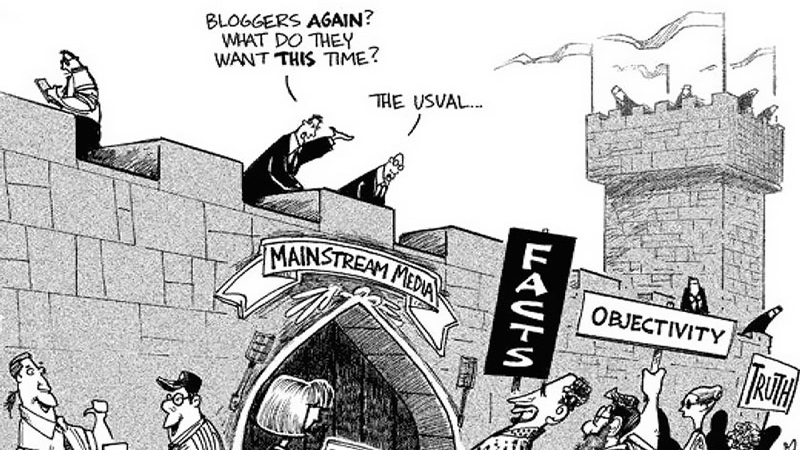 This is how mostly Pashtuns are represented by a section of the media. All this representation has a social effect. There are also some other stereotype clinches propagated about Pashtuns by this section of the media, homosexuality being one of them. In the movie “Karachi sy Lahore”, one of the main characters stops his truck on a highway and gets down to have a drink. While drinking he sees a Pashtun standing beside him and says to him: “Pechay hokay kharay hona (why are you so close, keep the distance)” The Pashtun replies, “Kya? Tum ko dar lagtata hy? (why, does it make you feel afraid?)”

And then the Pashtun says to him that he wants to tell a story and he would like to tell it to him in the truck. The entire conversation is to give the idea that the Pashtun has sexual intentions for the character.

The question is what kind of reality media is portraying and is it behaving responsibly considering it is the fourth pillar of the state. This is not a value judgment but an issue that needs to be debated.

Most of what we know of Pasthtun customs from the media has been distorted, for example the custom of Sawari. (A truce is declared between two blood thirsty tribes by arranging a marriage of a good looking young girl to an old man.) This was also the story line of Pakistani film Dukhtar, the country’s submission to the Oscars. This is another example of the one side media is showing. Coming towards indigenous voices, one of my Sawabi friends told me. “I have never seen Sawari happening in my village, in my lifetime. However TV channels have shown this custom many times. Staging Sawari in this era of time is ridiculous.”

One of the biggest ironies is that 97 percent of actors who are acting as Pashtuns are not even Pashtuns, they are faking the accent. Including in hit drama serial ‘Sang-e-mar Mar, Deaden’.

In every Pashtun house there is a ‘hujra’ which is built to welcome the guests. Those guests could be strangers, who want to spend night or they could be passengers; all are welcomed in the ‘hujra’. I have never seen this side of the Pashtun hospitality, sociability and generosity portrayed in any drama. 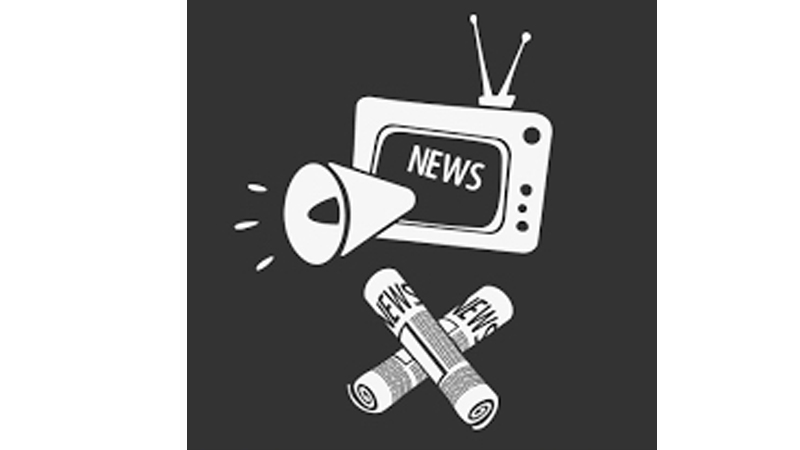 Moreover, literature of any region is the voice of the native’s feelings, emotions and regional reality. There is an element of peace and calmness in the poetry of one the most popular Pashtun poet Ghani Khan which obviously denies the traditional aggressive portrayal:

God if you gave me the kingdom of this whole world

All I wish for is, some flowers and my beloved..

Sometimes I beseech my lord

Sometimes I denunciate the mullah..

This is all vastly different from what has been shown in drama serials and movies. The question is then how reliable today’s media is?