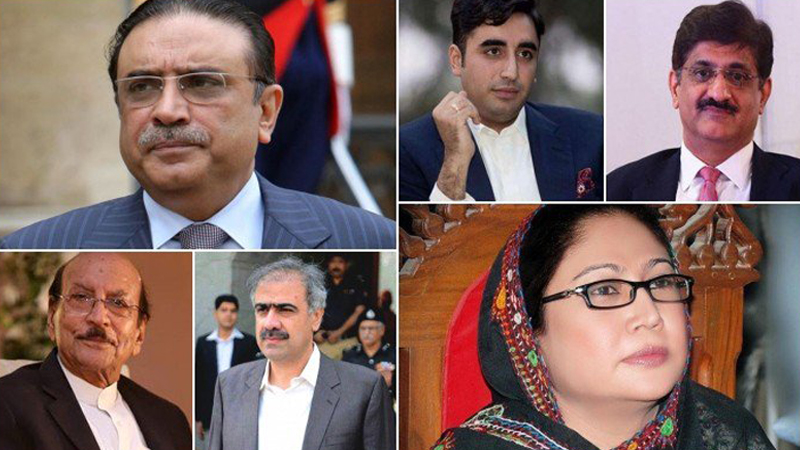 The federal government on Friday released the list of 172 suspects whose names have been placed on the Exit Control List (ECL).

Ten members of the Omni Group, including chairman Anwar Majeed and his sons Abdul Ghani Majeed, Nimr Majeed are also on the list.

Tahir Mehmood, acting chairman of the Securities and Exchange Commission of Pakistan, and former Karachi Stock Exchange chairman Hussain Lawai, who is currently incarcerated in connection with the money laundering case, are also on the list.

Information Minister Fawad Chaudhry had announced on Thursday the government’s decision to put 172 individuals on the ECL, in view of a report submitted by a joint investigation team in the Supreme Court in the long-running money laundering case. The JIT, in its report, had held the Zardari and Omni groups responsible in the mega money laundering and fake bank accounts case.