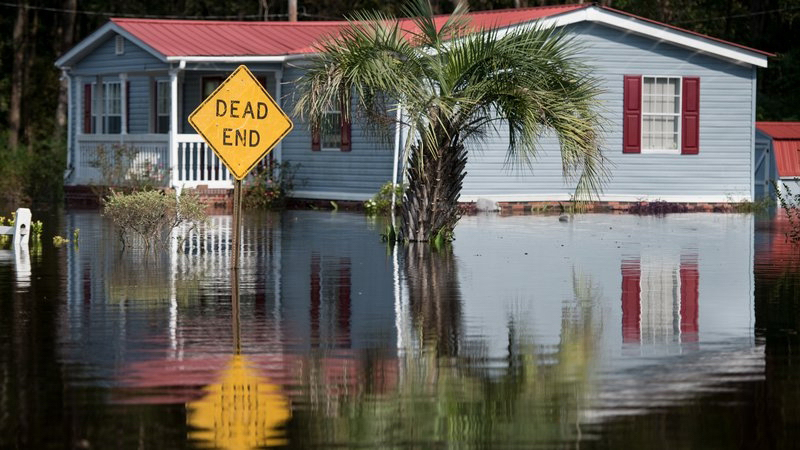 Extreme floods, droughts, wildfires and storms linked to climate change cost thousands of lives and billions of euros this year, a report has warned.

Among the most expensive disasters to hit the world this year were Hurricanes Florence and Michael, which struck the US and parts of Central America and the Caribbean, the report from Christian Aid said.

There were also heatwaves and drought in Europe, where record temperatures in the UK were made 30 times more likely by climate change according to Britain’s Met Office, which caused wildfires and cost lives. Kerala, India, was hit by the worst floods for more than 80 years, Japan had a summer of extremes, and California suffered wildfires including the Camp Fire which was the state’s deadliest ever.

xperts warn the unprecedented extremes “are the face of climate change” and called for rapid cuts to carbon emissions to prevent increasingly destructive weather.

The report by Christian Aid, Counting the Cost: a year of climate breakdown, identifies 10 of the most destructive droughts, floods, fires, typhoons and hurricanes in 2018, all of which it said caused damage of more than $1bn (€878m).

All of the billion-dollar disasters are linked with climate change caused by humans, the report argues.

In some cases scientific studies have shown that climate change made the particular event more likely or stronger, such as Hurricane Florence and Europe’s heatwave summer.

In other cases it has been the result of shifts in weather patterns, such as higher temperatures and reduced rainfall making fires more likely. 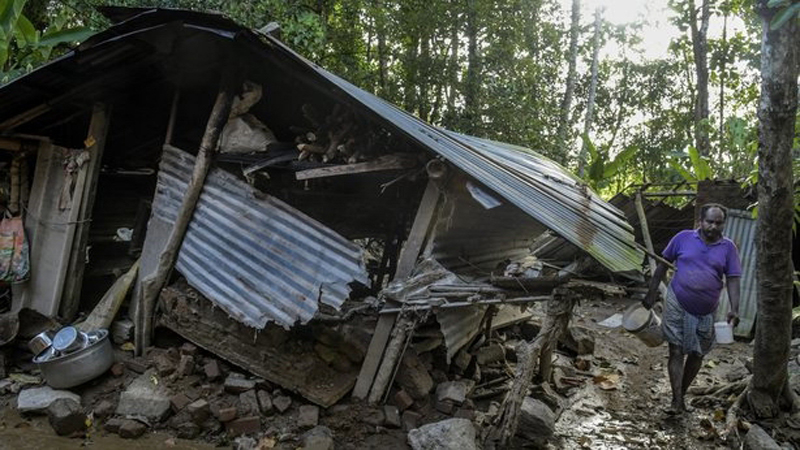 While the report focuses on the financial cost of weather extremes, it also warns the cost to lives and livelihoods is even higher.

Among the disasters the report features are Hurricane Florence, which cost an estimated 17 billion US dollars (€14.4bn) and Hurricane Michael, which cost $15bn (€16.6bn).

Europe’s summer drought is estimated to have cost $7.5bn (€6.66bn), while there were also major droughts in Argentina, Australia and Cape Town, South Africa.

Typhoon Mangkhut hit the Philippines and China, floods killed 500 people and forced a million from their homes in Kerala, India, and wildfires hit California.

Dr Kat Kramer, Christian Aid’s global climate lead, said: “Climate change is something still often talked about as a future problem, not least because we know the consequences of the warming climate are so devastating and don’t want to face up to what is already happening.

“This report shows that for many people, climate change is having devastating impacts on their lives and livelihoods right now.

“We must respond to the warning these disasters are giving us and avert more and worse ones, by accelerating the transition to a zero carbon economy: one run on clean, renewable energy that will deliver a safer climate for everyone.”

Dr Michael Mann, from Penn State University in the US, said: “The impacts of climate change are no longer subtle.

“We are seeing them play out now, on our television screens, newspaper headlines and social media feeds.

“The unprecedented floods, droughts, heatwaves, wildfires and superstorms we’ve seen in recent years – they are the face of climate change.

“The world’s weather is becoming more extreme before our eyes – the only thing that can stop this destructive trend from escalating is a rapid fall in carbon emissions.”